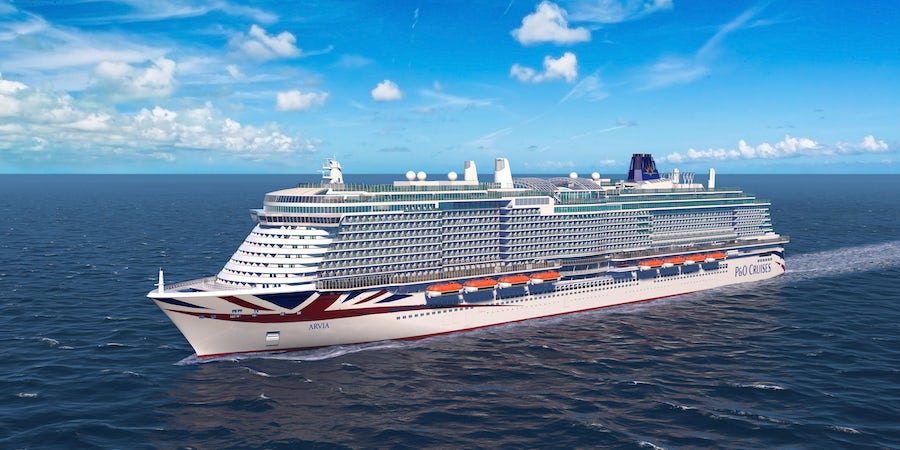 Debuting in December 2022, the liquefied natural gas (LNG)-powered ship’s floating engine room unit -- or FERU for short -- has been moved into the shed at the Meyer Werft shipyard. The FERU, made by Neptun Werft -- at 140m long, 42m wide and weighing roughly 12,000 tons -- will house Arvia's engines and LNG tanks.

Arvia, which means "from the seashore", will sail a maiden season of Caribbean fly-cruise holidays from Barbados.

The ship is the follow up to P&O Cruises' eagerly-awaited Iona, which will finally set sail on its first passenger voyage on August 7, 2021.