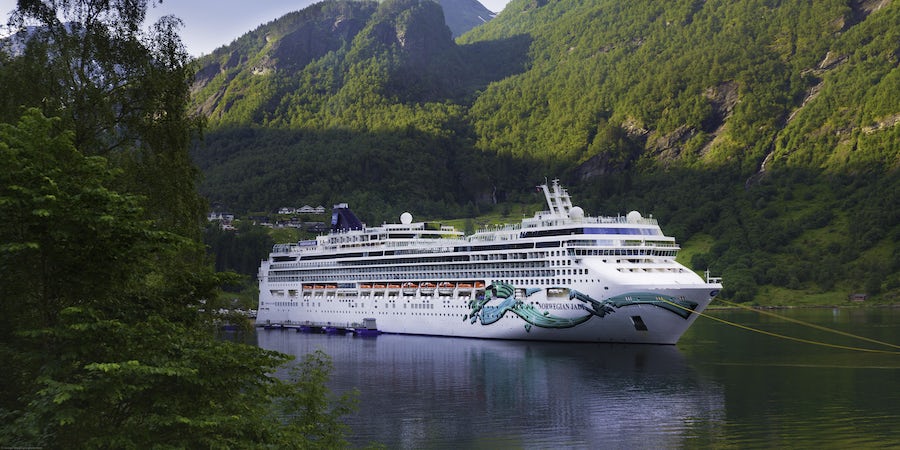 (6 a.m. BST) -- Another significant milestone in return of cruising was reached yesterday when the Foreign Commonwealth & Development Office finally lifted its advisory against international sailings.

The move means UK-based ships can once again travel outside of British waters, as well as carry non-British passengers. The advisory will be lifted on Monday (August 2).

Cruise lines have been restricted to domestic sailings since cruising restarted from England on May 20, 2021.

CLIA Managing Director for UK & Ireland, Andy Harmer, said: "The decision to allow the restart of international cruise is very good news for the industry. The success of this summer's round Britain cruises has led the way.

"The cruise industry has worked intensively during the last 18 months in collaboration with the Government, health authorities, ports, and other industry bodies to develop enhanced protocols that protect guests, crew, and the destinations we visit.

"The industry looks forward to welcoming guests back onboard to visit international destinations."

Speaking the day before the announcement on Norwegian Jade in Greece, Eammon Ferrin, VP International Sales of Norwegian Cruise Line, said: "We expect that advice to hopefully change soon.

The industry has fulfilled two key requirements by the FCDO -- an agreement to repatriate cruisers and proving that cruising can restart successfully with domestic cruising.

Nick Stace, CEO of Saga Travel, said: "We are pleased that the Government has confirmed that restrictions will lift on international cruising.

The entire cruise industry has been working closely with Government to reach this point and it is a huge boost to receive the news that we will once again be able to welcome guests on non-domestic voyages."

"We look forward to resuming our international cruises from the UK on Regal Princess and Sky Princess from the end of September."

P&O Cruises President Paul Ludlow said: We are absolutely delighted with today's announcement from the UK Government that international cruising can resume from the UK.

"Our international cruises on [Britannia and Iona] are set to start from September 25, with Britannia sailing to the Mediterranean and Iona to Spain, Portugal and the Canary Islands."