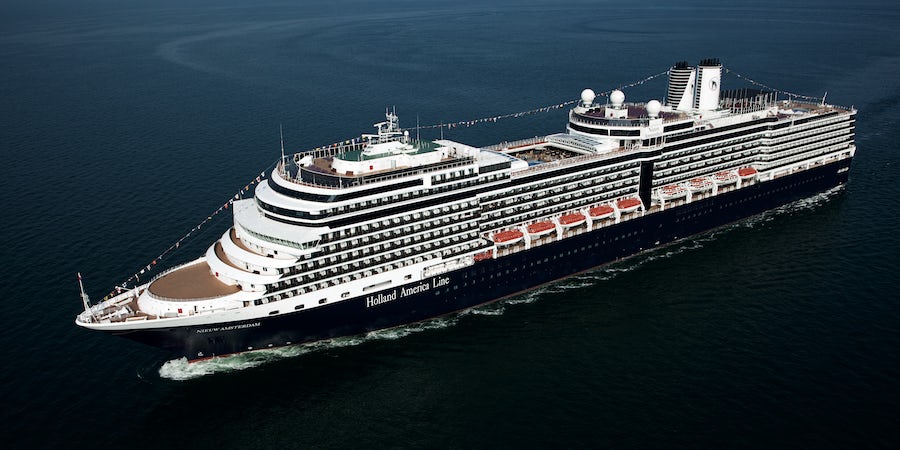 (11:30 a.m. EDT) -- The cruise industry continues to prove it is back in business, and this weekend was particularly key in the industry’s restart.

Holland America Line, with the 2,106-passenger Nieuw Amsterdam, and Princess Cruises, with the 3,560-passenger Majestic Princess, set sail from Seattle for Alaska on July 24 and July 25, respectively. The two Carnival Corporation lines returned to a market they have long dominated.

Norwegian Cruise Line set sail from Athens (the port of Piraeus) with the 2,402-passenger Norwegian Jade sailing at nearly 75 capacity. It was the first ship in Norwegian's 17-vessel fleet to carry paying guests since March 2020. Cruise Critic is onboard; look for coverage this week.

Celebrity Cruises also marked its return to Alaska over the weekend, with the 2,218-passenger Celebrity Millennium sailing from Seattle on Saturday. The itinerary includes Ketchikan and Juneau and scenic cruises in Endicott Arm and Dawes Glacier. Millennium was one of the first cruise ships in North America back in the water when it sailed from St. Maarten in early June. The 2,158-passenger Celebrity Summit is now on the St. Maarten route.

Also returning for the first time this weekend, Bahamas Paradise Cruise Line set sail on Saturday with its one ship, Grand Classica, which embarked from Palm Beach on Saturday, and called in Grand Bahama on a two-day mini cruise.