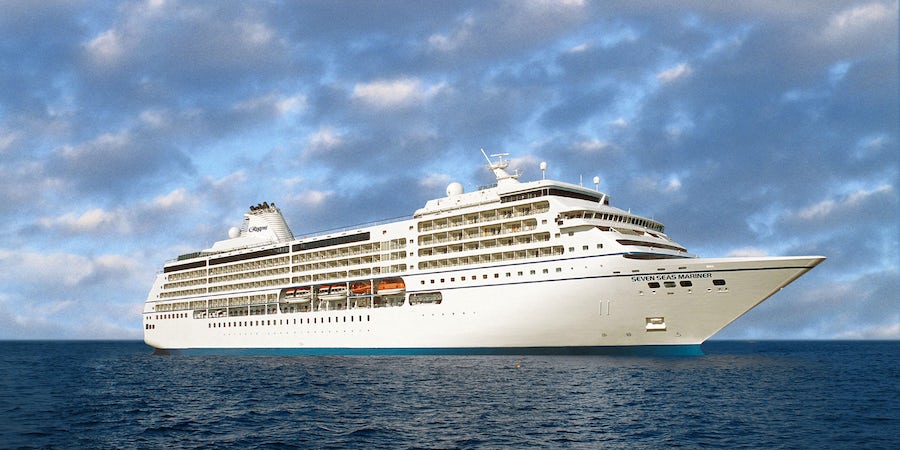 (11:35 a.m. EDT) -- Luxury brand Regent Seven Seas has announced its 2024 World Cruise has already sold out, marking the third year in a row of record-breaking sales for world cruises at the line.

In a statement, Regent president and CEO Jason Montague said pent-up demand drove sales towards a record-breaking release day for the company's world cruises for the third year in a row.

"With a waitlist longer than we have ever experienced, we knew that the 2024 World Cruise was going to be popular, but this outstanding response has surpassed all expectations and is without a doubt our strongest world cruise launch day ever," Montague said.

"Remarkably, we’ve found that interest hasn’t just come from our past guests, and we have seen a strong increase in first-time travelers with Regent, many of whom were keen to book the higher end of our suites."