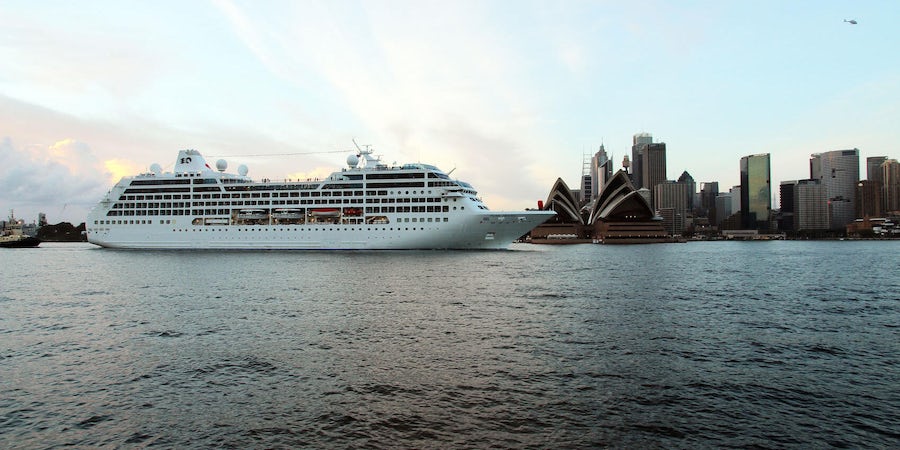 (10 p.m. AEST) -- In another blow to cruise in Australia, P&O Cruises and Princess have joined a raft of other lines in further extending their pause in cruise operations.

Both lines have delayed their planned restarts deep into the high season -- December 17, 2021 for P&O and December 19, 2021 for Princess.

Their move follows that of Carnival, Holland America Line and Silversea which all announced cancellations into November and beyond.

Princess released the following statement: "Due to continued uncertainty regarding the timing for the resumption of cruise holidays in the region, Princess is cancelling cruises in and out of Australia through December 19, 2021."

Passengers who are booked on a cancelled cruise will have their reservations moved to an equivalent voyage in 2022, with the benefit of protecting 2021 fare levels on the replacement departure.

Alternatively passengers can choose a Future Cruise Credit amounting to 100 percent of the fare paid plus a 10 percent non-refundable bonus, or a full refund to the original form of payment.

He stated: "These discussions have been underway for some time and we look forward to the opportunity to agree a pathway for starting cruises that carry Australian residents on Australian itineraries."

Although there is limited domestic small ship cruising, there is no agreement in place yet for large ships to operate despite a petition to restart cruising which garnered 40,000 signatures.

The Government of Australia has extended its emergency measures into mid-September, continuing the ban on outgoing travel and cruise vessels until at least September 17.