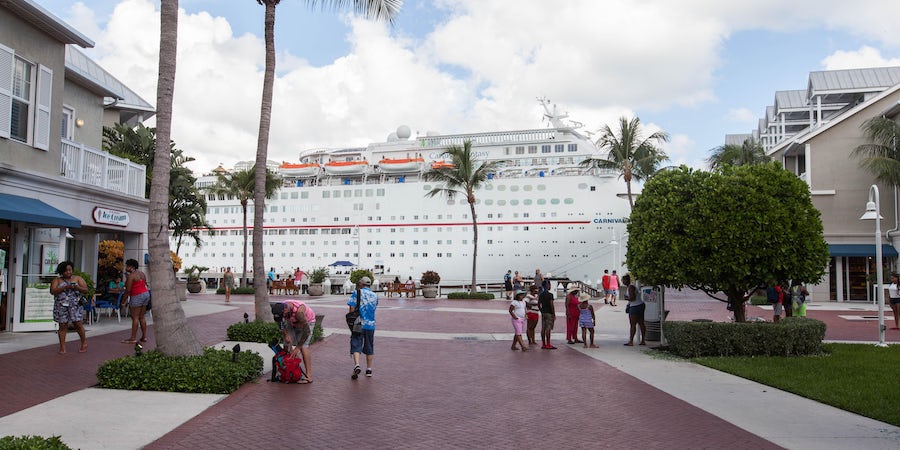 (1:45 p.m. EDT) Florida Governor Ron DeSantis has signed into a law a measure that effectively ends Key West’s bid to cut back on cruise ship traffic. As a result, big ships will continue to have access to the popular port.

Lawmakers in both the Florida Senate and House had earlier voted to override the city’s local referendum limiting which ships can sail into port. The new Florida law says local authorities cannot pass ballot initiatives or referendums that limit maritime commerce, and is retroactive.

One initiative would have capped the number of passengers and crew disembarking from cruise ships daily at 1,500. Another banned any ships carrying more than 1,300 onboard from docking in the city. The third measure gave docking priority to ships with the best health and safety records.

The rules would have eliminated visits altogether from lines such as Carnival, Disney, Norwegian and Royal Caribbean that make up the bulk of Key West's cruise ship traffic. Smaller ships, including luxury vessels, would be allowed to continue calling on the city. Prior to the pandemic, about a third of Key West’s three million visitors arrived by cruise ship.

Among the arguments in support of the Key West ban were that overnight visitors typically spend more money in the local community than cruise passengers visiting for only a few hours. Environmental concerns were also cited.

The Key West measures spurred other communities from Bar Harbor, Maine to Juneau to rethink their own reliance on the cruise industry. However, a petition drive to limit ships in Juneau failed to gain traction.

There are indications Key West may not be ready to give up its fight. In response to Governor Ron DeSantis signing Senate Bill 1194, the Key West City Commission has scheduled a meeting for Tuesday, July 6, to consider the city’s direction on cruise ships moving forward, according to a posting on the city website.

“In November of 2020, a citywide referendum added limiting language to the City’s Charter,” the posting reads. “The Commission will hear from the legal department and explore the best way to move forward.”