You may also like
Dismiss
Just Back From the Bubble: Cruising In Maine, On the Only Ship Sailing in the U.S.
Live From Alaska: The 2021 Small Ship Cruising Season Begins
Celebrity Says Vaccines Still Required for U.S. Cruises, Unvaccinated Passengers Will Face Tests, Restrictions
Live From Celebrity Edge: A Cruise That Seems Normal Again; "I'm So Hopeful"
Live From A Royal Caribbean Test Cruise: Onboard With The CDC
Live From the Allure of the Seas Test Cruise: No Drama, But Cheap Drinks, Free Waterslides
Carnival Cruise Line News: Face Masks Now Required Onboard Sailings, Institutes Mandatory Pre-Cruise Testing
Royal Caribbean News: Entries To Be A Test Cruise Volunteer Taken Today Only
Carnival Cruise News: Just Back From Carnival Mardi Gras: Hits and Misses
Cruise Industry Gathers in Miami Beach For First Time Since Pandemic 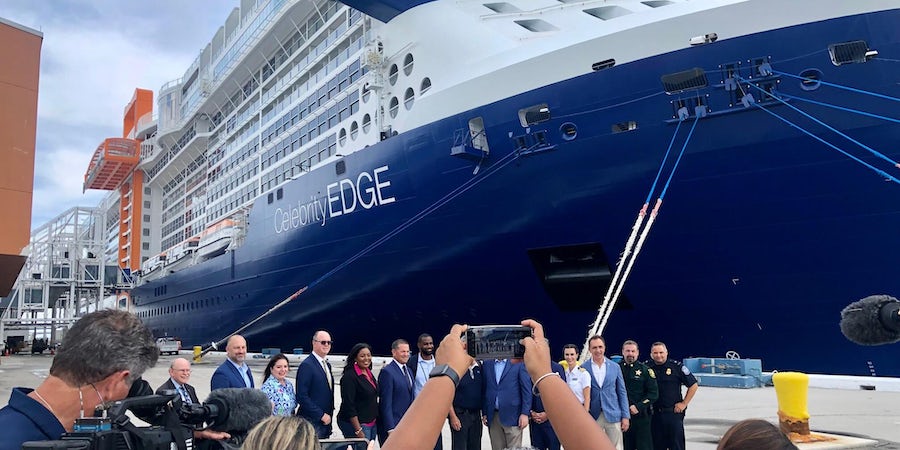