You may also like
Dismiss
Windstar to Stretch and Refurbish Its Star-Class Cruise Ships
Windstar Cruises Begins Ambitious Three Ship “Stretching” Renovation Program In Italy
Windstar Becomes Latest Cruise Line to Require COVID-19 Vaccine For Sailing
Celebrity Lowers Vaccine Age Requirement, Independent Shore Excursions Allowed
Windstar Cruises Restart Catch: Crew Is Not Yet Vaccinated, Ship May Have Nowhere to Go
Live From Star Breeze: What is Better on the Reimagined Cruise Yacht
Live from Viking Sky in Iceland: What Is It Like Onboard?
Live From Viking in Iceland: Dealing with a COVID Case on a Cruise
Live From Seabourn Ovation: What Does A Luxury Cruise Feel Like Right Now?
Silversea Cruises New Luxury Galapagos Ship Silver Origin Gets a Floating Christening 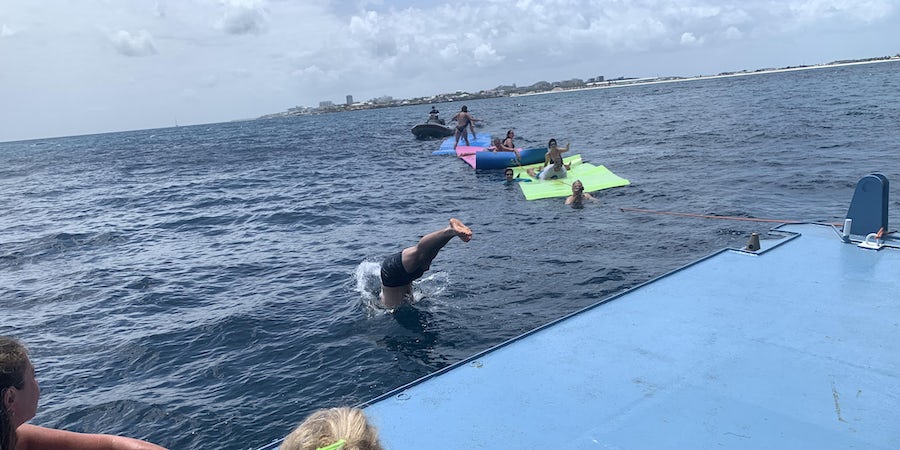