You may also like
Dismiss
Musings on Silver Muse: Why This Luxury Cruise Ship Suits Australians
Live From the Impractical Jokers Cruise: 7 Takeaways From Our Time Onboard
Return To The Sea: Cruise Line Executives Share Memories -- and What They're Looking Forward To
Just Back From Quantum of the Seas in Singapore: COVID Changes That Worked -- And Those That Didn't
Just Back From MSC Virtuosa: Hits & Misses Of Being Back
Cruising with Both Vaccinated and Non-Vaccinated Passengers: Just Back from Freedom of the Seas
Back On Celebrity Silhouette: From March 2020 to the Ship's First UK Cruise
Just Back From Crystal Serenity: Changing Cruise Protocols, Unchanging Cruise Luxury
Live From Royal Caribbean's Odyssey of the Seas: Why You'll Never Be Bored on This Cruise Ship
Celebrity Apex Christened in Fort Lauderdale; Ship Making Caribbean Sailings 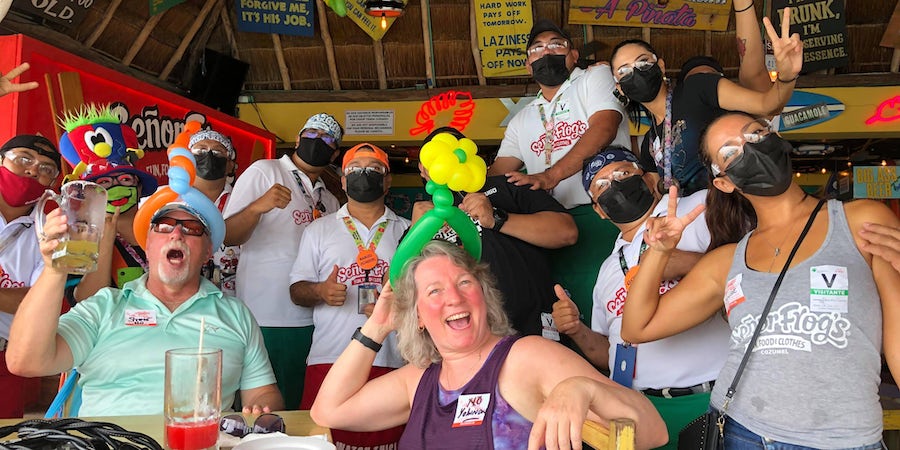