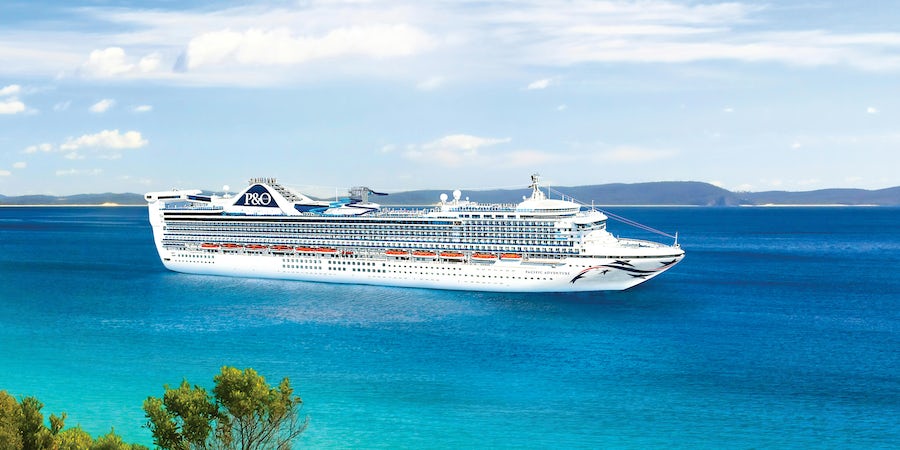 (1:05 a.m. AEST) -- The Government of Australia has extended its emergency measures into mid-September, continuing the ban on outgoing travel and cruise vessels until at least September 17.

According to the Australian Health Protection Principal Committee, the decision to continue to shutter Australia's borders to all outbound international travel and restrict the movement of cruise ships within its waters for an additional three months was due to the ongoing COVID-19 pandemic, which the Committee stated posed "an unacceptable risk to public health."

"Our industry needs some certainty, but after months of discussions with government, the suspension has been extended again without any clear route from government towards a careful and responsible resumption of cruising," said Katz.

Australia's approach to COVID-10 is one of the most draconian in the world, largely shutting its border to anyone trying to come in or out of the country despite just 16 new cases on June 10 and an average for the past seven days of 13.

The measures by the Australian government do not affect local, small-ship operators like Coral Expeditions, which have been successfully operating voyages for Australians for several months now.

The country's largest big-ship cruise line, P&O Cruises Australia, had already cancelled all international sailings for the rest of this year. With the latest announcement it responded by cancelling all departures up to and including September 17, with additional cancellations up to December 31, 2021.