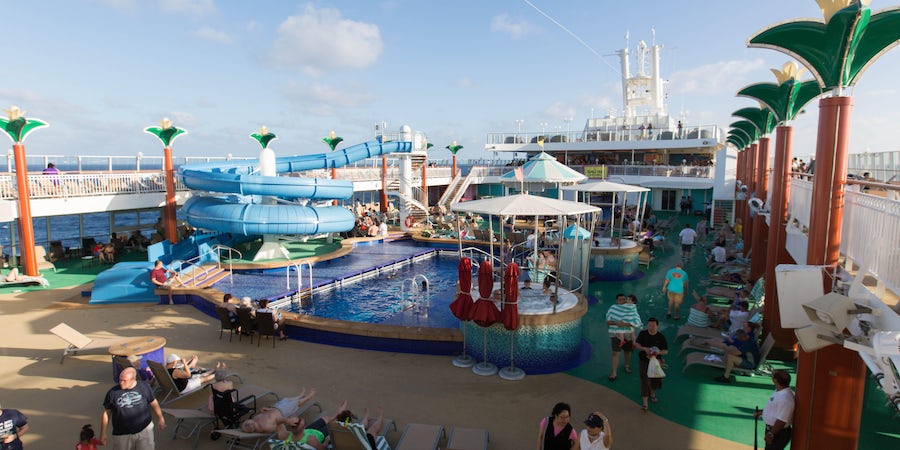 The line was due to start sailings from La Romana, D.R., on August 15, as part of Norwegian's worldwide return to service.

The announcement comes just a few days after NCL canceled sailings from Montego Bay, Jamaica, on Norwegian Joy in order to redeploy the ship in Alaska.

The line contacted those who had booked D.R. sailings with a preamble about its U.S. return to service on Norwegian Bliss, then stated:

"This means however, that we must unfortunately cancel voyages aboard Norwegian Gem with embarkation dates from August 15, 2021 through October 10, 2021."

The letter then goes onto explain it takes 90 days to crew and launch its vessels for deployment "in destinations our guests value the most" -- but does not state where Gem might be deployed.

However, both these Caribbean deployments were firsts for Norwegian and made when cruising from U.S. homeports was still in the balance. Now that cruising looks set to restart from the U.S. this month, the lines are gradually redeploying their ships to the U.S. to cater for expected demand.

Norwegian is also set to restart internationally in Europe, but it is unlikely it will cancel those sailings as the ships and deployments are regulars in Europe, plus Norwegian has just announced the rest of its 2021 deployment.

The other international restarts include: Norwegian Jade in Athens, Greece in July; and Norwegian Epic in Barcelona, and Norwegian Getaway in Rome, respectively, beginning in September.

Norwegian is not the only line reconsidering its 2021 deployment -- earlier this month, Royal Caribbean pulled its sailings from Bermuda on Vison of the Seas.

Cruise Critiic member TraSea Travis, who had started a thread about Gem from the D.R. and posted the cancellation letter, wrote: "Really bummed about this one being canceled. Hopefully we will all meet up one day on a future sailing!!"