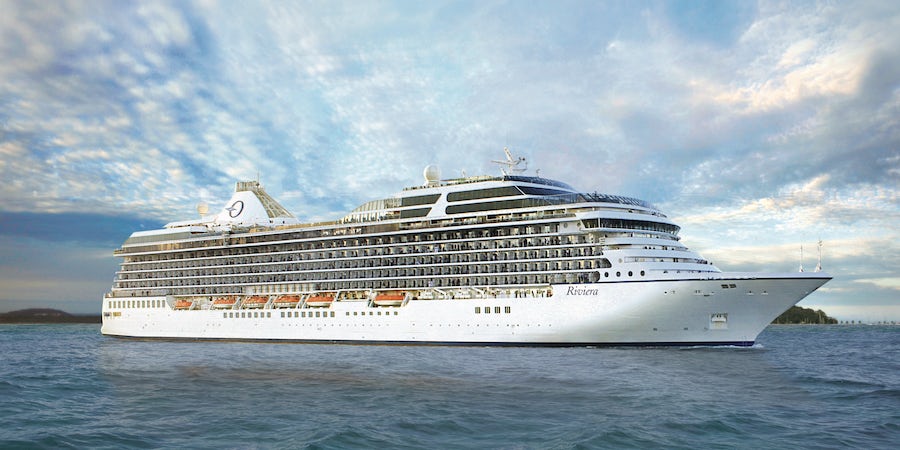 Both lines are resuming service with a full COVID-19 vaccination requirement for all passengers and crew.

But while Norwegian is hoping for a US restart within weeks and redeploying its ships mainly to US ports, the two sister lines are concentrating on Caribbean and Europe itineraries.

Here the different restart dates for the two brands:

Riviera will resume its previously published voyage schedules beginning from Istanbul on October 18, 2021. It will sail a series of Mediterranean voyages before moving to Miami for winter 2021-2022 Caribbean cruises.

Insignia will resume sailings with the December 21, 2021 Panama Canal voyage from Miami, before it begins its sold-out 180-day World Cruise from Los Angeles to New York.

Sirena will begin sailings with its January 22, 2022 Caribbean voyage from Miami to Panama City, Panama.

The line said that phased restart dates for Regatta and Nautica will be announced at a later date.

Seven Seas Explorer resumes service on October 16, 2021 sailing from Venice, Italy. The ship will sail its two Mediterranean voyages before moving to Miami to sail two cruises in the Caribbean. The ship then starts a new winter Caribbean season, heading back to Europe on April 10, 2022.

Seven Seas Mariner will resume sailing on its published December 18, 2021 itinerary, cruising from Miami, Florida to San Francisco, California. The ship will then begin its World Cruise on January 5, 2022.