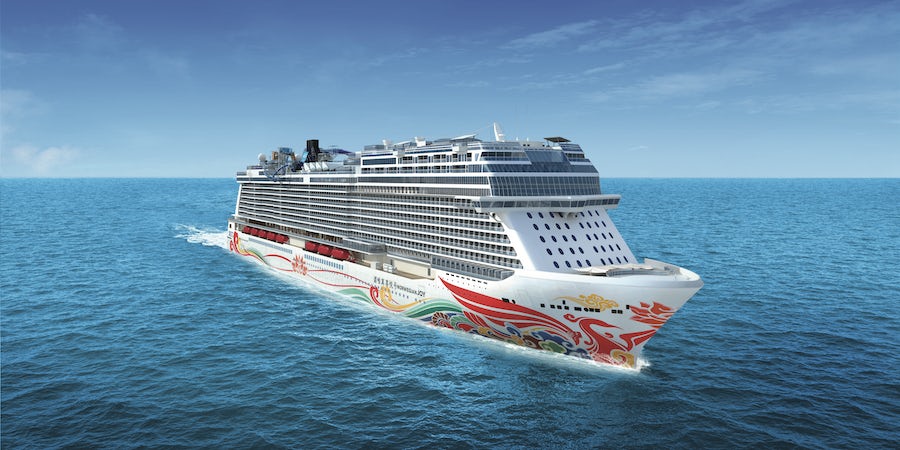 (10:05 a.m.) -- Norwegian Cruise Line released a revamped deployment schedule today, as the line continues to plan for its U.S. restart.

The cruise line already announced that Norwegian Bliss would sail from Seattle to Alaska starting August 7, pending approval from the U.S. Centers for Disease Control and Prevention.

Citing the need to maximize the short Alaska season, the line said that it was transferring crew there that were previously assigned to Norwegian Joy, canceling the sailings that were to begin from Montego Bay. Those Jamaica homeport sailings, set to begin in August, had been arranged back in April when a U.S. summer restart was looking iffy.

Now the CDC is working closely with the lines, with almost daily announcements and updates, a U.S. restart as soon as July is looking increasingly likely.

Left untouched are the line's other international restarts: Norwegian Jade in Athens, Greece in July; Norwegian Gem in the Dominican Republic in August; and Norwegian Epic in Barcelona and Norwegian Getaway in Rome, respectively, beginning in September.

In its redeployment release, the line did not mention its COVID-19 vaccine requirement for all guests, which currently runs through October 31, 2021. Many of the U.S. restarts are notably after that date has passed, which is also when the CDC's Conditional Sail Order expires.

Here are the following substitutions: