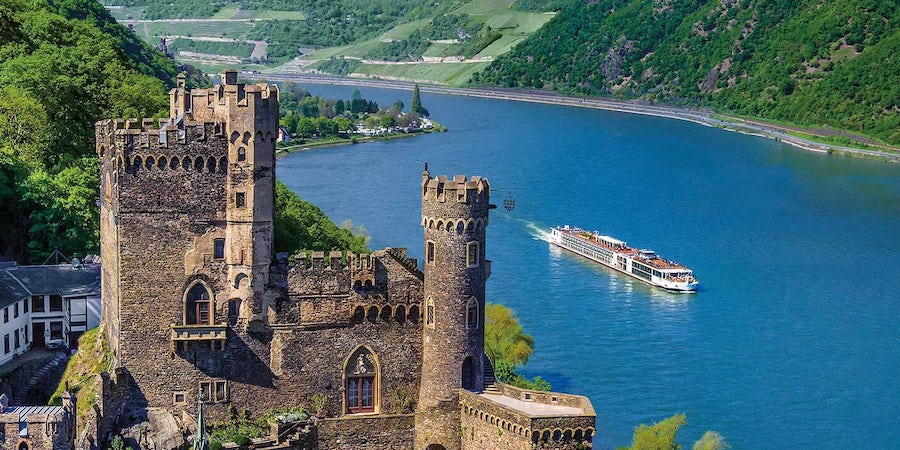 (4:15 p.m. EDT) -- Now that the European Union has started concrete plans toward reopening borders to vaccinated American tourists, Viking will resume a slate of its European river cruises in July.

The river cruises, which the line is calling part of its Welcome Back collection, will take place on the Douro in Portugal; the Seine and the Rhone in France and the Rhine River, which spans several countries, including the Netherlands, Germany and Switzerland.

The return to European river cruising is an important milestone for the industry. In 2020, several lines were able to restart river cruising, but the sailings were generally contained to people who lived in Europe and the U.K. Americans have not been able to go on river cruises since the COVID-19 pandemic began.

Viking had already announced restart dates for several of its ocean ships. Its newest ship, Viking Venus, was christened in the U.K. on May 17, and is currently sailing the British Isles on its maiden cruise before heading to Malta for Mediterranean voyages in July. Other Viking "Welcome Back" cruises have been announced for Iceland and Bermuda.

"The response to our initial Welcome Back ocean voyages has been overwhelmingly positive. It is clear that many people are eager to get back out into the world, and I would like to thank all of our destination partners for their support as we plan our return to service," Viking Chairman Torstein Hagen said in a press release. "We have been delighted to greet our first guests back on board in England this week—and we are looking forward to welcoming travelers back on board some of our European river vessels in July."

The river cruises range from eight days to 15 days, and include itineraries that the company says are their most popular.

Besides having a vaccine requirement, Viking's river ships will have new health protocols. While the Viking Longships do not have full-scale laboratories onboard like the ocean ships do, the line has built what it calls "a strong network of dedicated shoreside labs" for the river cruise itineraries. All cabins on the Longships have independent air handling units for better ventilation, as well.