You may also like
Dismiss
DeSantis Presses CDC to Reopen Cruise in Florida, Threatens Lawsuit
The CDC This Week: The Latest News on the Cruise Industry's Struggle to Restart
Texas Joins State Lawsuit Over CDC Cruise Ship Shutdown, Hearing May 12
Could An August Restart of U.S. Cruises Really Happen?
Celebrity Lowers Vaccine Age Requirement, Independent Shore Excursions Allowed
Test Cruises, Return to Service Approvals: CDC Documents Cruise Progress in Florida Lawsuit Filing
A Judge Denied the CDC's Request for an Extension. What Does This Mean for Your Cruise?
Federal Appeals Court Allows CDC To Continue To Enforce Rules On Cruise Ships
Circuit Court Flips on Stay Order; Previous Ruling That CDC is Overstepping in Cruise Stands
What Does the Legal Wrangling Between Florida and the CDC Mean For Cruisers? 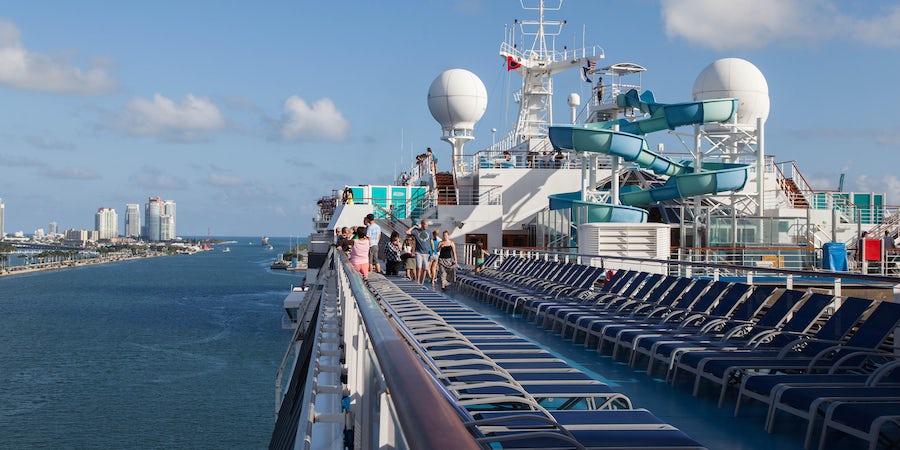 (2:45 p.m. EDT) -- In the latest development in Florida's lawsuit against the U.S. Centers for Disease Control and Prevention, in which the state sought an immediate injunction allowing cruises to begin, a U.S. District Court Judge in Tampa sent the case to mandatory mediation -- effectively telling the two sides to work out their differences.

Judge Steven D. Merryday, who heard arguments in the case May 12, appointed Tampa trial lawyer Joseph H. Varner III as the mediator. The time and date of the mediation is to be determined, though it must take place no later than June 1, per the judge's order. Both the state of Florida and CDC have a right to object.

The mediation is scheduled for May 27.

The Florida lawsuit, which has been joined by Alaska and Texas, argued the CDC overreached its authority with its Conditional Sailing Order, in place since October 31, 2020. The plaintiffs sought an immediate restart of cruises, with safety protocols in place.

Florida Gov. Ron DeSantis first announced the lawsuit in April, noting economic losses to the state during the cruise shutdown, which began in March 2020. Florida Attorney General Ashely Moody argued the CDC had overstepped its legal authority in stopping cruises.

The CDC argued that the U.S. is still in the midst of a "once-in-a-lifetime pandemic that has killed over half a million Americans and three million people worldwide," as a basis for the Conditional Sailing Order. The agency also noted there were early outbreaks on cruise ships.

No cruise lines intervened in the suit. The CDC and cruise lines have been working to resume cruises by mid-summer.