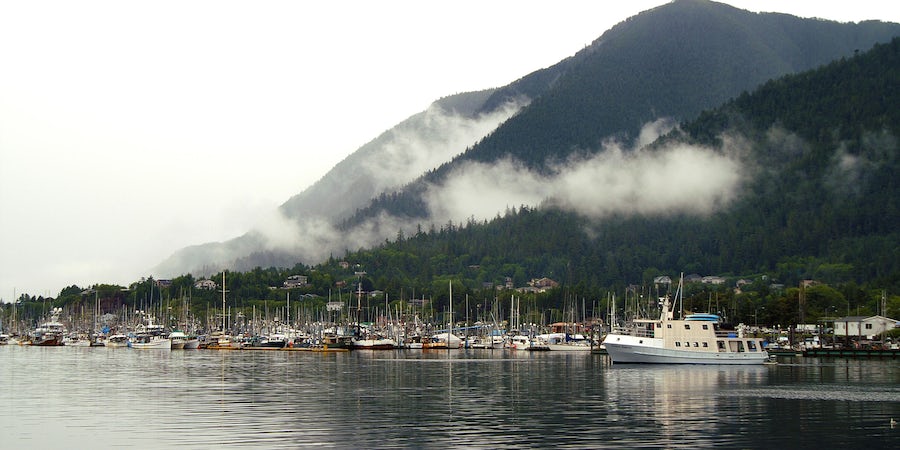 Could There Still Be a Limited 2021 Alaska Cruise Season?

While the barriers still seem daunting, cruise line executives seemed more bullish on the prospect this week than at previous times during the COVID-19 pandemic.

On paper, it's hard to see where the optimism is coming from. Big-ship cruising in Alaska has been shuttered for two reasons.

The first was the CDC's delay on issuing technical guidelines for the resumption of cruising from U.S. homeports. The agency finally released those this week, although many cruise lines and passengers see them as onerous for a midsummer restart.

And the second is that Transport Canada has to allow cruise ships -- most of which are foreign flagged -- traveling to Alaska to stop there, in order to satisfy the Passenger Vessel Services Act. Transport Canada has currently banned cruise ships in Canadian waters through February 2022. And while lawmakers from Alaska have called for a PVSA waiver, nothing has been passed yet.

In conversations this week, cruise line executives seemed to suggest that if cruise ships implement vaccine mandates, Transport Canada might relax its absolutist stance and allow a technical stop in Victoria. (A technical stop would leave passengers onboard while ship personnel took care of aspects like provisioning.)

"I think if we get direction here that's workable over the next week from CDC, we'll be operating in Alaska," Holland America Line President Gus Antorcha told Cruise Critic in a May 4 interview.

"Maybe we end up operating mostly vaccinated or completely vaccinated ships and that changes how Canada feels about it."

Norwegian Cruise Line President Harry Sommer also seemed to think that there was a pathway for an August restart in Alaska. "We've seen movement in the right direction," he said in a May 6 interview with Cruise Critic. "We remain optimistic that we'll be able to start."

Both executives stressed how much Alaska needs cruise tourism in summer 2021, which reflects the sentiment Cruise Critic heard on a trip to Juneau and Sitka in early April.

Alaska Governor Mike Dunleavy has called upon the CDC and Canada to help restart cruising. In April, Alaska joined a lawsuit with the state of Florida (and more recently, Texas), suing the CDC to get cruise ships sailing as soon as possible.

(Cruise Critic visited Alaska in April and spoke with business owners who talked about the devastating effect the cruise ship ban has had on tourism. Conversely, a citizens group in Juneau is fighting against the cruise industry, seeking an October referendum proposal to limit cruise ship size, capacity and time in port.)

Both executives also noted that attitudes within communities were beginning to change now that vaccinations have begun.

"Everyone's sort of warming to the idea of life beginning to get back to normal and cruising as part of life getting back to normal," Antorcha said. "Things are happening because of the progress we've made, vaccinations and the drop that we've seen in infections."

Sommer said that while Canada was lagging the U.S. in terms of vaccinations, "they are maybe four weeks behind."

"I think if we're all just a little bit patient and not chase today's headlines, I think the world will be a much different place in August."

Cruise Critic will continue to monitor this ongoing story.