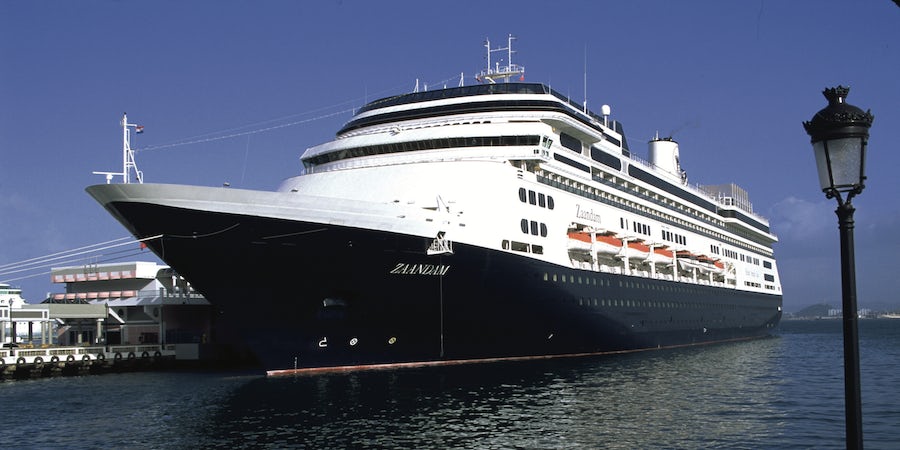 Move That Ship: Keeping Tabs on the Global Cruise Fleet

(11:30 a.m. EDT) -- With the beginning of a new month, cruising and travel edge another step closer to returning as the world continues to battle the ongoing global health pandemic.

Just because ships aren't sailing with passengers yet does not mean they are idle, though. Here's a look at three noteworthy ships this week.

A Reprieve for Satoshi

One of cruising's more classic vessels was granted a reprieve from the shipbreakers this week.

Satoshi, the former Pacific Dawn and ex-Regal Princess of 1991, has been purchased by "undisclosed European interests" and saved from a date with the breakers, according to maritime news website Tradewinds.

Satoshi was intended to be a floating offshore bitcoin haven and condo complex in Panama before those plans fell apart. The ship was sold to breaking interests but was reportedly snapped up for $12 million, according to Tradewinds, by a company that intends to return the vessel to service in 2022.

Satoshi's fleetmate, Karnika (ex-Crown Princess of 1990) wasn't so fortunate: The ship arrived at the breakers at Alang, India for demolition in late 2020.

Zaandam on the Move

Eagle-eyed Cruise Critic members noticed Holland America's Zaandam is leaving the U.K. coast for the warm waters of Greece instead.

"Zaandam left the anchorage off Torquay yesterday evening after nearly six months 'at rest'," Mickb wrote. "She gained many friends ashore and her departure from the bay was marked by a horn contest with the Eurodam and the Marella Explorer both of which were anchored in the near vicinity. The sound of the horns echoed around the hills which adjoin Torbay and was very moving."

Zaandam called on Southampton on March 31 and is now en-route to Keramoti, according to vessel tracking service VesselFinder.com. Fleetmate Volendam is anchored nearby, off Kerkira (Corfu).

Odyssey of the Seas Handed Over

Cruising's newest arrival, Odyssey of the Seas, was welcomed into the Royal Caribbean fleet this week with a virtual handover ceremony conducted over Facebook.

The maritime tradition saw the German flag and that of shipbuilder Meyer Werft lowered and officially handed over to Royal Caribbean, which concluded with the raising of the line's own corporate house flag and the ship's Bahamian registry flag.

Odyssey of the Seas will now prepare for its entry into service in Israel for Israeli passengers before heading across the Atlantic this fall to -- hopefully -- begin service out of Fort Lauderdale to the Caribbean.