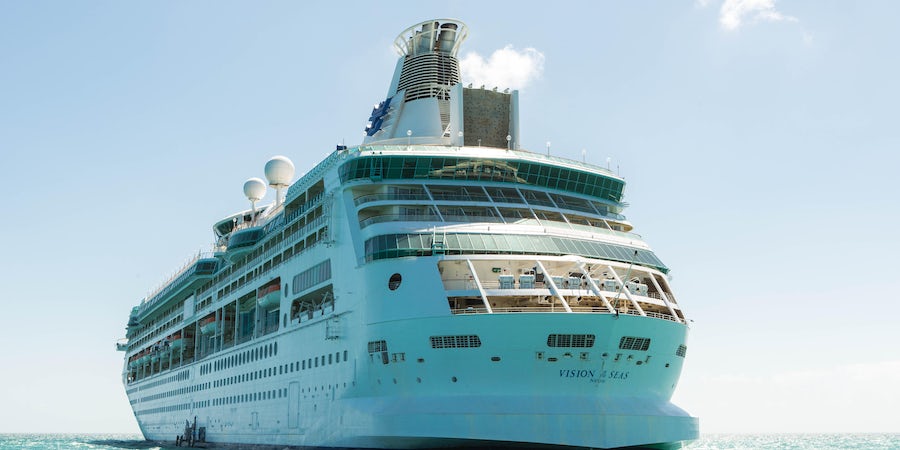 (11:30 a.m. EST) -- CLIA has called on the Centers for Disease Control to lift the Framework for Conditional Sailing Order (CSO) and allow for the planning of a phased resumption of cruise operations from U.S. ports by the beginning of July.

CLIA states the early-July timeframe is in line with President Biden's forecast for when the United States will be “closer to normal.”

The call comes as RCG -- fed up with waiting for any guidance from the CDC in terms of a restart from US ports -- has announced plans to place two Royal Caribbean ships in Bermuda and the Bahamas and Celebrity Millennium in St Maarten from June.

“Over the past eight months, a highly-controlled resumption of cruising has continued in Europe, Asia, and the South Pacific—with nearly 400,000 passengers sailing to date in more than 10 major cruise markets," said Kelly Craighead, CLIA’s President and CEO.

"These voyages were successfully completed with industry-leading protocols that have effectively mitigated the spread of COVID-19. Additional sailings are planned in the Mediterranean and Caribbean later this spring and summer."

According to CLIA, the very small fraction of reported COVID cases (fewer than 50 based on public reports) is dramatically lower than the rate on land or in any other transportation mode.

Craighead also noted "the accelerated rollout of vaccines is a gamechanger in providing for the health and well-being of the public, especially in the United States, where President Biden expects all adults will be eligible for vaccinations by May 1, 2021."

Following the industry’s voluntary suspension of operations one year ago, cruise lines have been prevented from operating in the U.S. by a series of “No Sail Orders” issued by the CDC. The CSO was issued last October, but since then the CDC has not released any further guidance, as called for in the CSO, to support the resumption of U.S. cruise operations.

Craighead added: "The lack of any action by the CDC has effectively banned all sailings in the largest cruise market in the world. Cruising is the only sector of the U.S. economy that remains prohibited, even as most others have opened or continued to operate throughout the pandemic.

"The outdated CSO, which was issued almost five months ago, does not reflect the industry’s proven advancements and success operating in other parts of the world, nor the advent of vaccines, and unfairly treats cruises differently."

The CDC's total lack of engagement with cruise lines stands in stark contrast with governments around the world including Italy, Germany and Singapore, where limited cruising has restarted. While in England, cruising is set to restart from May 20.