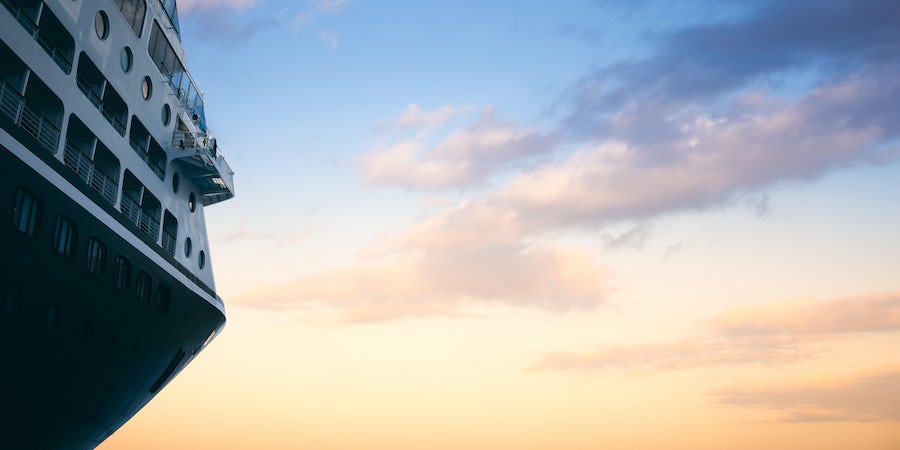 The cruise line took possession of the ship at a handover ceremony March 15.

"Today marks a new beginning for Azamara, as we increase our capacity and begin our journey as an independent cruise company. Our beautiful new ship can access smaller ports and allow us to bring our guests to even more destinations," Azamara President Carol Cabezas said in a news release.

"When selecting a unique name, we realized our fourth ship marks the start of a new adventure, and we chose a name that celebrates the bright future ahead for the brand, our guests, and the industry as a whole."

It's been a year of change for Azamara, which until January had been part of the Royal Caribbean Group. On January 19, equity firm Sycamore Partners announced it was buying the Azamara brand, along with its fleet and associated intellectual property. A week later, the company announced it was expanding the fleet, purchasing Pacific Princess from Princess Cruises. And on January 27, Sycamore Partners said it had added former Holland America Line President Orlando Ashford as executive chairman of Azamara.

"Azamara has a bright future and is positioned to continue growing as an independent company," Ashford said Friday in the news release. "We can't wait to welcome back our loyal customers, as well as those new to the brand, with our expanded fleet offering more unique Destination Immersion programming and itineraries."

Each ship carries just under 700 passengers. They have similar layouts that offer traditional yet modern spaces and are hugely popular with Azamara's loyal cruisers, who praise the cruise line's personalized service and destination-intensive itineraries.

Azamara Onward is currently docked in Civitavecchia, where it will receive an extensive refurbishment aimed to bring it in line with the Azamara brand. It will sail its inaugural season around Europe in 2022.