You may also like
Dismiss
Coronavirus: Updated Cruise Ship Policies and Cancellations Because of COVID-19 (2021)
Foreign Office Eases Travel Exemption for 67 Countries, Paving Way for European Cruises
Hurtigruten Ramps Up Return to Cruising With Most of the Fleet in Service by September
The Majestic Line Set to be First Cruise Line to Restart Cruising in the UK
Ships Ahoy! A Weekly Round-Up Of Worldwide Cruise Ship News
Ships on the Move: Your Weekly Cruise Ship Round-Up
P&O Cruises Restarts Cruising For First Time in 15 Months on Britannia
Another Big Week for Cruising in England as More Ships Set Sail, Arrive For Restart
U.K. Black Friday & Cyber Monday Cruise Deals -- Extended
Additional Cruise Lines Opt To Require COVID-19 Boosters 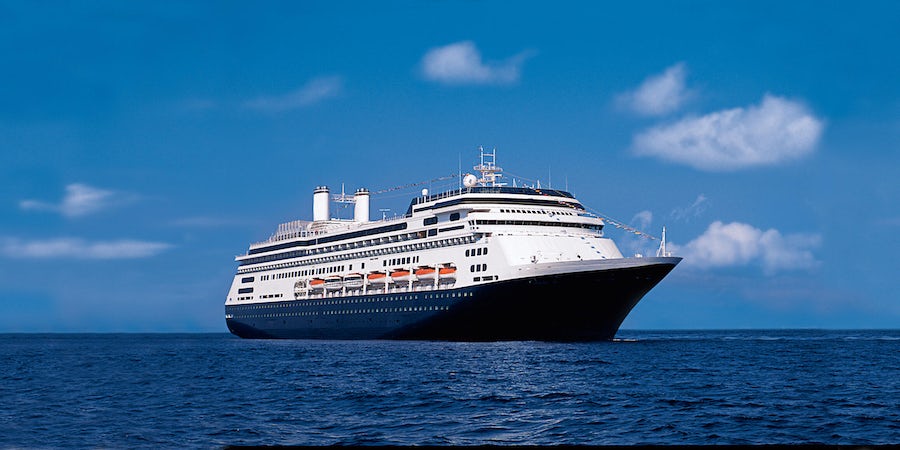 (9 a.m. GMT) -- Fred. Olsen Cruise Lines has become the third cruise line in as many days to announce a restart date and a series of round-Britain cruises.

Like Viking, but unlike P&O Cruises, Fred. will not be demanding passengers be vaccinated before boarding. Unlike Viking, the line will offer a few port calls on its smaller ships, including in the Shetland Islands and the Orkney Islands.

"By the time we resume sailing in July, we know that a large proportion of UK adults will have received their vaccinations," said Peter Deer, managing Director UK.

"The vaccine is a big advancement for the travel industry, but it must be considered as part of a multi-layered approach."

He said the line would wait and see what the Global Travel Taskforce reports back to the government on April 12, before finalising its plans.

The 11-cruise programme includes departures from Dover and Liverpool, with scenic sailings taking in the best of the British Isles, including the Shetland and Orkney islands and the Isles of Scilly, as well as a few port calls including Bolette's five-night "Touring Scenic Orkneys & Shetlands’, departing from Dover on 24th August 2021, which will call in at Lerwick, Shetland Islands and Kirkwall, Orkney Islands.