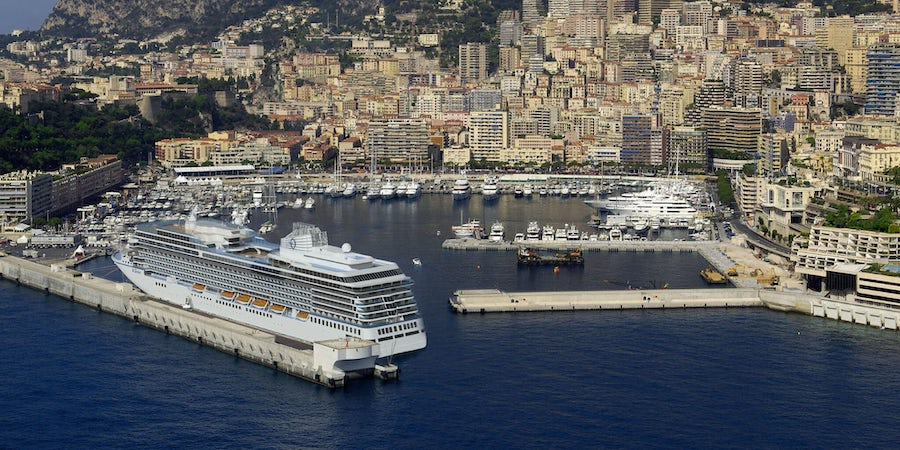 (9 a.m. EDT) -- Upscale cruise brand Oceania revealed Tuesday it will add a brand-new vessel to its cruise fleet in 2023. Named Vista, the new ship will be constructed by Italy's Fincantieri shipyard and will be the seventh vessel in the company's fleet.

When it debuts, Vista will become the first newbuild to join the Oceania fleet in 11 years, following the debut of Oceania's Riviera in 2012. The first of two new 1,200-passenger Allura Class ships, Vista will offer the same ambiance found throughout the rest of the line's fleet, along with some new, yet-to-be-revealed firsts on the dining and guest experience front.

"Oceania Cruises is an innovative and ever-evolving brand. We are always looking over the horizon, and Vista represents our view to the future,Oceania Cruises President and CEO Bob Binder said in a news release.

Oceania teased the new ship's features, noting it will offer a primary Grand Dining Room spanning nearly two decks in height that will pay homage to the early 20th century of Parisian society. The line noted that further details about the ship's nine other dining venues, public spaces, and cabins and suites would be revealed beginning in May.

The ship's first itineraries in 2023 will be opened for reservations in September 2021. Oceania notes Vista will make its debut cruise in early 2023, with a second, as-yet-unnamed sister ship scheduled to join the Oceania cruise fleet in 2025.

Oceania's Vista will be 67,000 tons and will carry 1,200 passengers and a staff of 800, making the two ships similar in size to Oceania's existing Marina and Riviera. Oceania announced the initial order for the two then-unnamed vessels in late 2019.

Cruise Critic will have more information on this new ship as it becomes available.