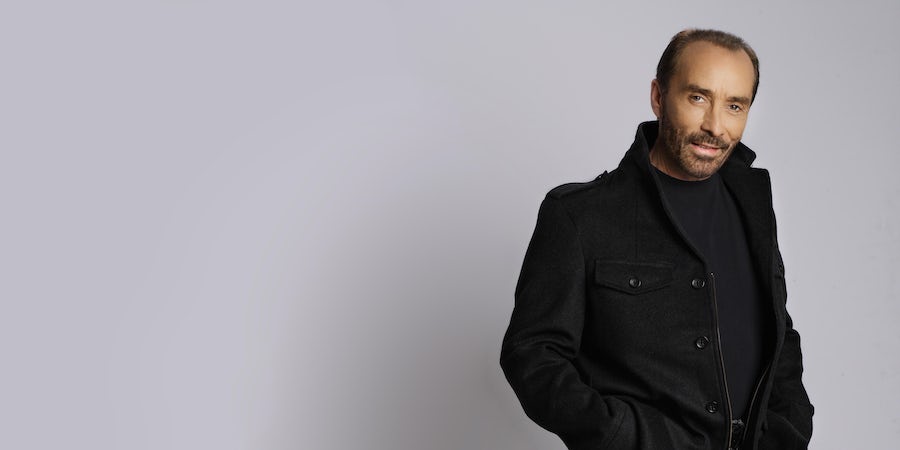 Perhaps best known for the anthem "God Bless the U.S.A.," Greenwood will appear on the line's most upscale vessel, American Duchess. The six sailings include one over July 4, as well as two Christmas holiday cruises; these voyages will stop at Greenwood's hometown of Clarksville, Tennessee. The town is a port on the Cumberland River, and it's where AQSC embarks and disembarks passengers on itineraries that include Nashville.

On the sailings, Greenwood will board the ship and visit with the guests before singing at two shows, one at 6 p.m. and one at 8 p.m. And while Greenwood won't travel with the passengers, he told Cruise Critic he and his wife, Kim, are proud of how accessible they are to fans.

"I want to be an ambassador for entertainment as well as my own career," Greenwood said. "Now, COVID has prevented us from doing the normal hugs ... But we're still trying to have a friendly atmosphere."

Greenwood has a history with American Queen Steamboat Company. He and his wife were part of the inaugural launch of American Queen in 1995. With a newborn in tow, the Greenwoods hopped on the ship, which was sailing out of New Orleans. Wanting to dine together, uninterrupted by a baby, seemed an impossible feat, but two crewmembers kindly volunteered to look after son Dalton Lee.

"So we actually surrendered our child to these two young ladies who are servicing on the ship, and they were very great to take care of him for a few moments and give us a little respite," Greenwood said. "So that was our initial visit on a steamboat."

Greenwood also said he feels a special connection to the Mississippi River and the paddlewheelers that historically have sailed the famous waterway.

"American Queen has brought it to such a new level, that cruising is such a pleasure now on these boats," he said.

Greenwood's connection to the cruise line made the partnership a natural.

The six cruises and dates are:

Passengers on the December sailings can expect Christmas performances.

American Queen Steamboat Company is set to resume sailing on the Mississippi River in March. The cruise line will debut its newest ship, American Countess, later this month, and Cruise Critic will be onboard.

From July 1 on, all passengers and crew traveling on American Queen Steamboat Company cruises must be vaccinated for COVID-19. The cruises will also require a pre-cruise COVID-19 testing of all guests and crew, a mask mandate in public areas where social distancing is not possible and increased sanitation.

Fares on upcoming sailings featuring Greenwood begin at $2,199 per person.