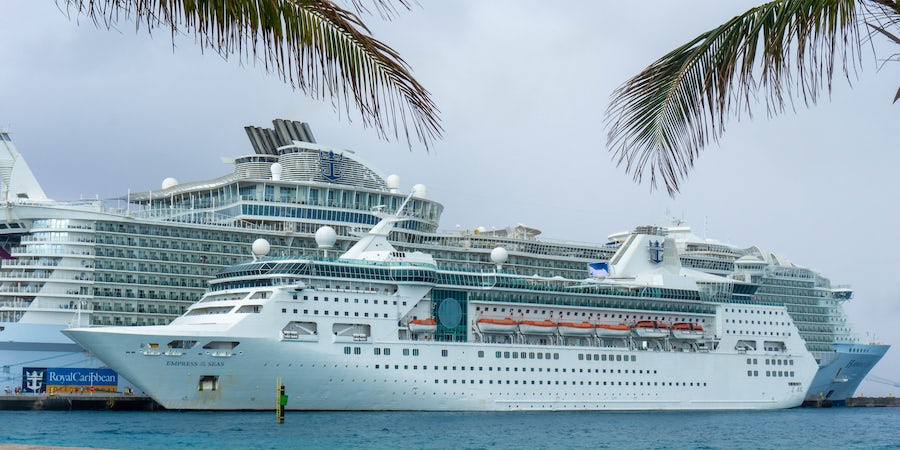 Where's That Ship? A Weekly Look At Cruise Ships Worldwide

Ships are on the move around the world. Some are transporting crew back home, some are picking up crew for a possible restart and others, sadly, are heading to the scrapyard.

We're keeping tabs on all your favorites. Here's a round-up of which ships are doing what in the world.

Remember a couple of weeks ago we told you about Norwegian Joy headed back to the Philippines to repatriate crew?

Well, the ship is currently in Oranjestad, Aruba, alongside Norwegian Sun, Norwegian Pearl and Oceania Insignia. Joy is repatriating crew from all of these ships, according to

The crew transfers will be completed on February 12, with the boarding of the crew from Norwegian Gem. Once this is done they will set sail to Manila on February 28. A total of 1,053 crew members, will be sent back home -- just a couple of months after sailing to the Caribbean in anticipation of a March restart.

Last week we also updated you on Majesty of the Seas, and this week, we bring you heartening news from India where Majesty's fleetmate, Empress of the Seas, has found a new home.

Unlike its sister, Empress will not be heading to that scrapyard on the beach, but has been reborn simply as "Empress", with a brand new livery, and is now part of Cordelia Cruises, which is owned by the same parent company as Jalesh Cruises, which went bust last year.

According to Cordelia Cruises' website, Empress will be offering two- to seven-night cruises to Sri Lanka, the Maldives, and India, starting as soon as June 2021.

To another saved ship -- Vasco da Gama, which was part of the fleet for the now-defunct Cruise & Maritime Voyages.

Unlike some of its fleetmates, the 1,220-passenger ship has been bought by German river cruise line Nicko and will sail under its flag from May, offering cruises between May and September from Hamburg, Bremerhaven and Kiel.

Before transferring to CMV, which went bust last year, the 39-year-old ship sailed for P&O Australia as Pacific Eden.

Sadly, not such good news for CMV former fleetmate Columbus. In January, we reported the fate of Magellan (heading to Turkey to be scrapped), and it looks as if it's the same story for Magellan.

The 44-year old ship was bought by Greek ferry operator Seajets in October, but according to

, it looks as if it won't be refurbished as a ferry, but will head to Turkey instead.

The ship, like many former CMV vessels has a storied past. It started life sailing for Princess Cruises as Star Princess, Arcadia for P&O Cruises, then Ocean Village, and then, Pacific Pearl, sailing for P&O Australia, before joining the CMV fleet in 2017.