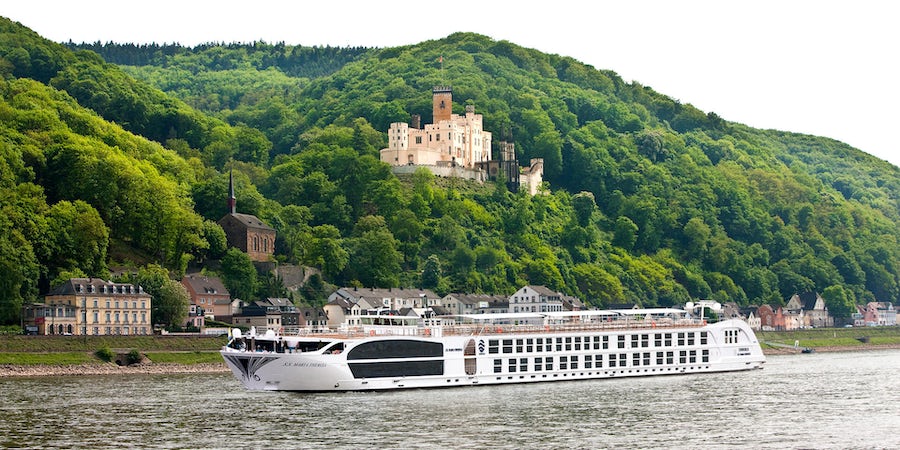 (12:30 p.m. EST) -- Uniworld has confirmed a restart date of "early May" on European rivers, with the Douro likely to be the first to resume service.

The luxury river cruise line has not been prepared to announce a restart date for a number of months, but the vaccine roll out for over-65s -- its prime demographic -- has led to a surge in bookings, at least from the U.K., according to the UK managing director, Chris Townson.

He ruled out a mandatory vaccine requirement for passengers and crew, however, unlike Saga Cruises and American Queen Steamboat Company, which also skews older in terms of average age.

"The key reason for this increase in bookings is the jabs," he explained. "Since early December, when the vaccination programme began to now, all the over-70s are done now, the over-65s are next and they are seeing this is really happening.

"Our plans, subject to country-level restrictions, are to restart at the start of May. Clearly it's down to government levels, but are plans are to restart in May and we have introduced a raft of new health measures."

The main cruises being booked for later this year and in early 2022 were "exotics" or far-flung destination is Asia and Egypt -- with a 425 per cent increase in bookings compared to last January, he said.

The most popular destinations are India, Vietnam, Cambodia, Peru and Egypt -- which is back to "pre-COVID" levels, according to Townson.

"We've seen a massive bounce in our exotics collection" he said. "Egypt has gone back to pre-COVID levels and the other one which has been key for us is Peru and the Amazon."

Townson also said that the line, whose ships carry an average of 120 passengers, was also benefitting from people switching to smaller cruise lines over larger cruise ships

"A couple of partners (travel agents) who have been big in ocean have absolutely pivoted towards us and are working with us in a completely different way and have recommended us to their guests who would normally sail Silversea and high-end ocean," Townson said.

He added that the fact the Foreign, Commonwealth and Development Office does not have advice against river cruising (it does for ocean) also helped.

The line is also seeing a large increase in multi-generational bookings:

"This is a grandparent, late-70's to early 80s, taking the whole family away -- sons and daughters and grandchildren. We're seeing groups of 15 or 20 people and the grandparents are paying for the whole thing," Townson said.

And also a bump in bookings thanks to a repeat of Cruising with Jane McDonald in April which featured SS Maria Teresa.

"We got pretty lucky on the back of that we saw a huge surge in enquiries and got a load of business -- genuine bookings."