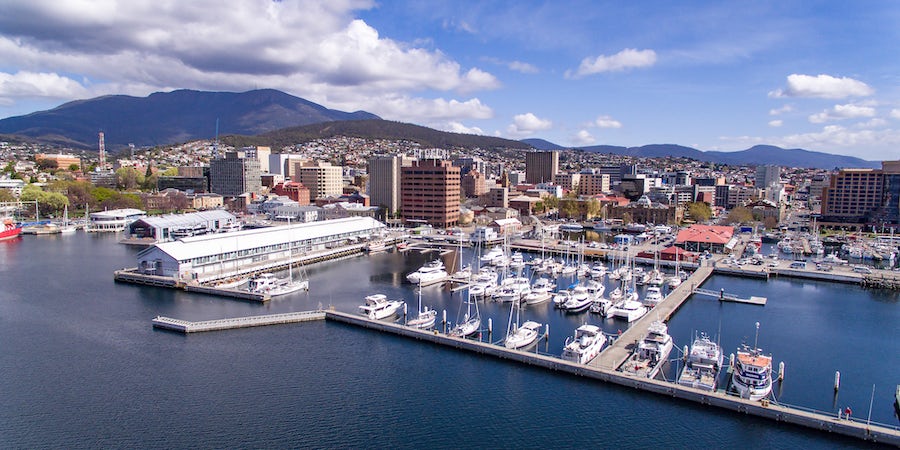 The move to increase sailings from Australia comes after an about-face by the New Zealand government, which revoked Ponant's right to sail from that country at the eleventh hour, just days from the start of planned operations in Auckland. Some 700 passengers, along with local businesses and tour operators, were affected by the ban.

Following the cancellation of its entire planned New Zealand season, Ponant has given the country a pass in favor of looking towards Australia. It has rolled out a series of eight new voyages to debut later this year that will traverse nearly every corner of the vast country.

Sailings begin in September aboard Le Soleal with a 10-night "Jewels of the West Coast" sailing from Broome to Fremantle, departing on 22 September 2021.

Le Soleal then operates an eight-night voyage roundtrip Fremantle on 2 October, followed by a seven-night roundtrip voyage on 10 October.

A 13-night "Along Australia's South Coast" sailing on 17 October whisks passengers from Fremantle to Hobart, with highlights including Shark Bay, Dirk Hartog Island, Abrolhos Islands and Jurien Bay. A set of Tasmanian Circumnavigation cruises follow on 30 October and 8 November, before Le Soleal ventures into Queensland territory on 8 December with a voyage from Cairns to Brisbane.

The season in Australia concludes with a unique 15-night voyage from Brisbane to Hobart on 15 December, followed by a special 10-night "Food, Wine and Yacht Race in Tasmania" departing 23 December and sailing roundtrip Hobart.