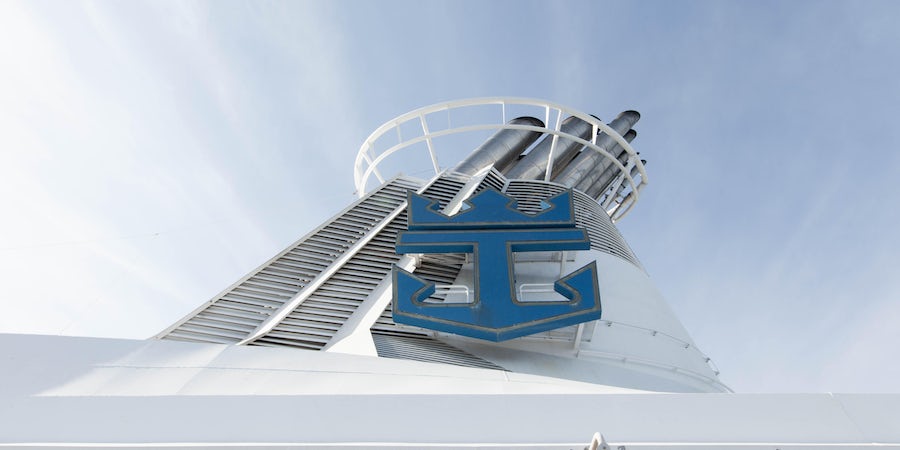 Royal Caribbean Group to Vaccinate Crewmembers Prior to Return to Service

(12:10 p.m. EST) -- Royal Caribbean Group will mandate COVID-19 vaccinations for all crewmembers as it looks to return to service, the company confirmed Thursday.The news was first reported by cruise ship crew website

, which posted the contents of a letter sent to crewmembers."So far, several vaccines have shown to be effective at preventing both mild and severe symptoms of COVID-19, and we intend to make them a key component of our healthy return to service," the letter sent to crew said."Therefore, we expect vaccinations will be required for our crew as part of our plan for your return to working on our ships"In an email to Cruise Critic, a Royal Caribbean Group spokesperson confirmed the authenticity of the letter and its contents."The health of our crew and guests remains our number one priority," Royal Caribbean Group said in a statement. "At this point in our planning, based on science and the guidance of our experts, we are shifting from a strategy based primarily on protocols to one that is based on vaccines, supported by protocols. "{#widget:image|decorators:article_image|image:18788021|title:Celebrity ships in the bahamas (Photo: VitaminSea53/Cruise Critic member)|description:Aerial shot of Celebrity ships in the bahamas#}It is not known at this time if passengers will require proof of COVID-19 vaccination in order to sail with Royal Caribbean Group's brands, which include Celebrity Cruises, Royal Caribbean and luxury line Silversea.Royal Caribbean Group joins a growing number of cruise lines requiring vaccinations for either passengers, crew, or both.In January, UK-based Saga Cruises became the first line to mandate vaccinations for passengers, while American Queen Steamboat Company and sister-line Victory Cruises became the first North American brands to mandate COVID-19 vaccination for passengers, crew and staff.In an interview with Cruise Critic, American Queen Steamboat Company CEO John Waggoner called vaccines "the new norm" in travel.Cruise Critic will update this story with further information as it becomes available.