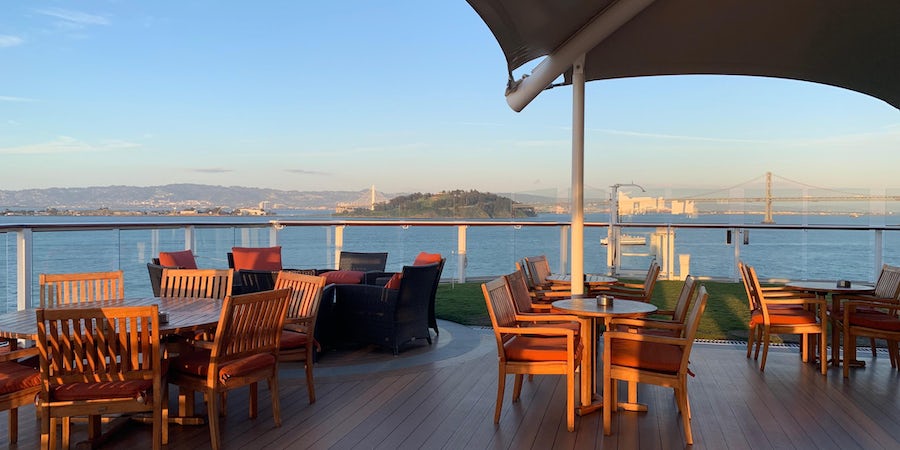 (11 p.m. AEST) -- Celebrity Cruises has revealed it will send Celebrity Eclipse back to Australia and New Zealand in time for the 2022-2023 cruise season.

The popular 2,852-passenger ship returns on a series of five to 18-night departures from Sydney and Auckland that are designed to highlight some of the best ports of call in the region, with sailings running from September 2022 through April 2023.

Eclipse will offer 19 different itineraries will be offered Down Under, including special themed cruises like "Sun and Beach Escapes", "Food and Wine Classics", and "Five Star Getaways."

Celebrity's announcement is a rare pieces of good news for Australian cruising -- in October, Royal Caribbean Group, which includes Celebrity, announced the cancellation of the entire Australian cruise season for 2020/21.

Highlights of the Australia and New Zealand departures for the 2022-2023 season include overnight stays in Hobart, Cairns and Adelaide; evening departures from Melbourne, Christchurch, Brisbane, Papeete and Maui; and a new stop in Port Arthur, Tasmania.

Celebrity notes that it is also once again offering its popular Auckland to Fiji voyage, setting sail for the first time in January for the benefit of New Zealanders to cruise over the January holiday season.

Celebrity is also offering new transpacific sailings at the start and end of Celebrity Eclipse's season down under, crossing the International Date Line on its voyages between Sydney and Honolulu, Hawaii.

The new voyages are now available for reservation.