You may also like
Dismiss
Foreign Office Revises Advice on Cruising, Rivers Now Exempt
P&O Cruises Still Confident of March 2021 Restart Date; Forward Bookings Strong
Cuba Could be Back as a Cruise Destination Next Year; Private Islands Key in Restart
CLIA Urges Government to Set Up Timeline for Restart of Cruising in the UK
Royal Caribbean Eyeing More Countries For Cruise Restart; UK Could Be Next
Domestic Cruises Given Green Light for May 17 Restart
Cruise Lines Play Down Hope of English Restart in May
CLIA Hopeful U.S. Vaccination Progress Will Prompt CDC Rethink on Cruise Resumption
Maritime Body Calls on UK Government to Lift Cruise-Specific Advisory
Could An August Restart of U.S. Cruises Really Happen? 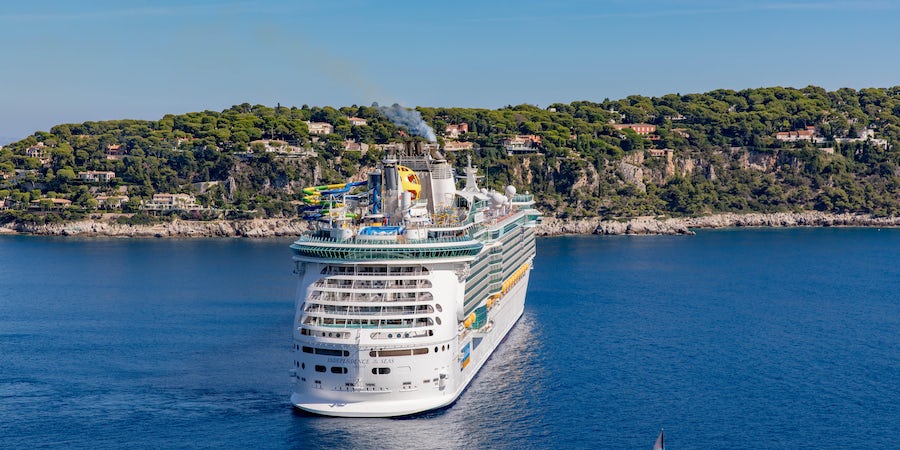 Ship Exterior on Independence of the Seas

Ship Exterior on Independence of the Seas

(6 p.m. GMT) -- Royal Caribbean's UK boss has called on the government to lift its cruise-specific travel ban -- and bring the sector in line with the rest of travel.

"I'd like to remove this exclusion that hangs over the cruise industry. I'd like us to be positioned with the rest of travel," said Ben Bouldin, Royal Caribbean's U.K. Managing Director and Vice President of EMEA.

Speaking at a TTG-organised seminar entitled: How can the travel industry get back to business?, Bouldin said:

"We're not talking about cruising tomorrow in the middle of lockdown, but I don't see the need for a specific ban on cruise and we'd like to see that lifted.

"I think that would be an indication from government that the cruise industry is doing things the right way."

At present the Foreign, Commonwealth and Development Office has a blanket ban on all ocean cruises -- the only travel sector which has a specific advisory. River cruises are exempt.

The government has been close to lifting the ban on a number of occasions, Bouldin believed, but with the ever-changing shifts in COVID-19 variants and repeated lockdowns, it was not possible.

He also called on the government to lay down a clear pathway for a return to cruise:

"We've always hoped on a little bit more clarity on the pathway forward and the thing that worries the industry is the period of time it takes to get ready," he said.

"We can't just switch a ship on, it's going to take a lot of time for us to get ready as an industry and we want to have time to do that properly.

"And I think what we've been looking for confidence in -- when do we start doing that and how does that work?"

Bouldin also said that the so-called "wave season" -- which is the peak time for cruise bookings and usually takes place from January to March -- has not materialised.

"There will be a wave, but it will be more towards the summer," he said. "I think the market will explode."

He added: "I do think and I do hope that we will get some sailings this summer."

Bouldin also confirmed that Odyssey of the Seas, the line's newest ship -- delayed from November and set to launch in April -- will not visit the UK. The ship will debut in the Mediterranean and then is scheduled to head to Fort Lauderdale in November 2021.