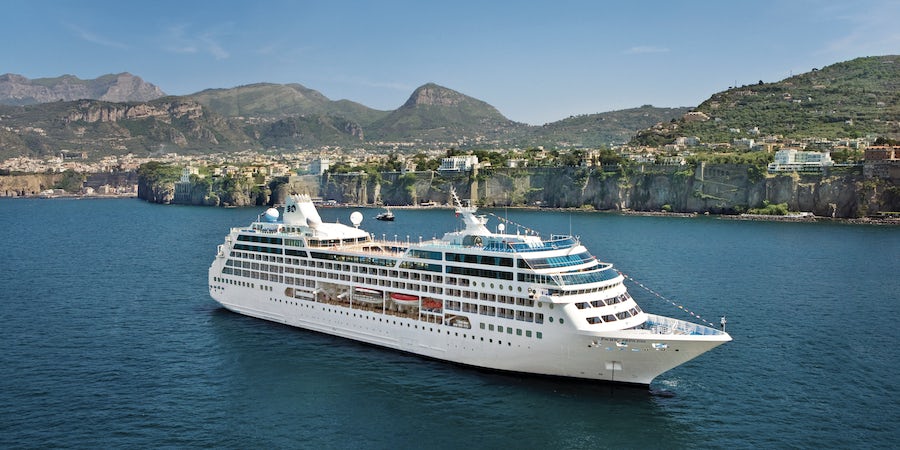 The sale, to an undisclosed buyer, is part of Carnival Corporation's efforts to remove less-efficient ships from the corporate fleet. The sale is not a surprise; at 670 passengers, Pacific Princess is the smallest vessel in the Princess fleet and had been notably missing as one that would be receiving the line's OceanMedallion updates.

Still, the ship had its fans, who loved the smaller size and its sheer longevity. It was one of the original Renaissance Cruises ships, known within the cruise world as "R class," debuting in 1999. It has been in the Princess fleet since 2002.

In its statement, the line said that Pacific Princess had sailed more than 1.6 million nautical miles and had hosted 11 World Cruises. It also had a connection with the TV series The Love Boat, with the show's star and Princess Cruises Ambassador, Gavin MacLeod -- Captain Stubing -- on its inaugural sailing from San Francisco to Alaska in May 2003.

The Love Boat cast also sailed on the ship in December 2015, on a throwback cruise recreating the line's first itinerary to the Mexican Riviera (and marking the line's 50th anniversary).

"Pacific Princess holds so many memories and cherished experiences to all who sailed upon her," Jan Swartz, Princess Cruises president, said in a statement.

"Pacific Princess offered a traditional style of cruising to unique destinations. While it's difficult to say goodbye to our 'Love Boat,' our World Cruise and exotic itineraries continue onboard our Medallion Class-enabled Island Princess and Coral Princess, featuring the best Wi-Fi at sea, allowing guests to keep in touch with loved ones and share vacation memories along the way."

The line is notifying booked guests about the sale. Refunds will be offered or credits to book a different Princess cruise.