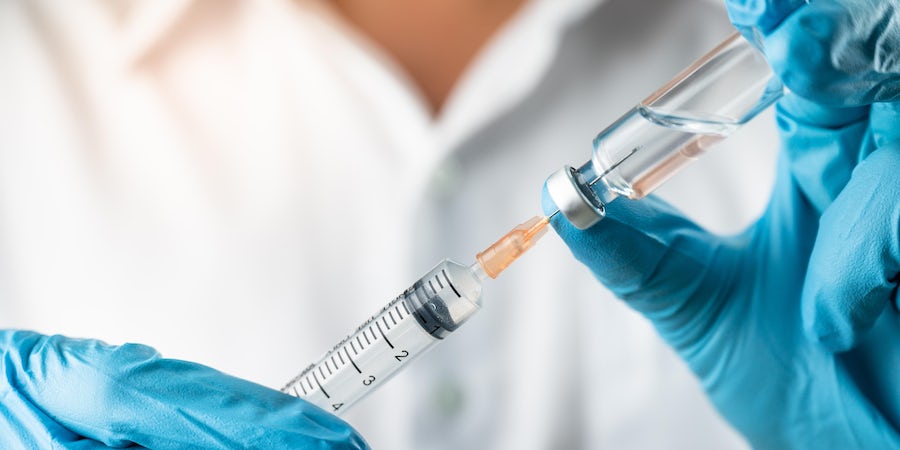 (2:45 p.m. EST) -- The availability of COVID-19 vaccines, and not merely additional health and safety protocols, will enable cruising to return in 2021, Royal Caribbean Group Chairman and CEO Richard Fain said. .Fain made the remarks in

posted to travel advisors on Sunday."Today, we're in the middle of a very dark period," said Fain. "Confirmed infections in the U.S. are running over 200,000 per day, and fatalities are approaching 3,000 a day."We had hoped that the combination of tests, protective protocols and treatments, would enable a restart of cruising as early as this month. But the scale of the spread and the reaction to the increased prevalence throughout the country has made that impossible."{#widget:youtube|embed:w5oREszBldk#}"The arrival of highly efficacious vaccines is a game-changer…previously, we expected cruising to resume based on creating a virtual bubble of safety on the ship, even if the rest of the country was experiencing significant spread. Vaccines change all that."Today we envision that the key -- but not the exclusive factor -- will be the vaccines rather than purely the protocols."Fain's comments are the first acknowledgement from an executive at a publicly-traded cruise operator that vaccines will likely play a large part of safely restarting staggered operations when the time is right.Fain isn't alone in his thinking. Frank Del Rio, chairman of Norwegian Cruise Line Holdings, which counts Norwegian, Oceania and Regent Seven Seas among its portfolio of cruise brands, had

that COVID-19 vaccination would be a requirement for all crewmembers, and stated the company is mulling over that requirement for guests as well.{#widget:image|decorators:article_image|image:11813379|title:Exterior on Voyager of the Seas|description:Exterior on Voyager of the Seas#}Both Royal Caribbean and Norwegian Cruise Line sailings are cancelled through the end of February.With cruise lines cancelling voyages into March, April and May of 2021 -- and beyond -- speculation has grown that  many cruise operators are waiting for more widespread availability of COVID-19 vaccines before attempting to broadly restart cruise operations.Requiring vaccinations for certain destinations or forms of travel is not without precedent; cruise lines could require travellers to be vaccinated before cruising.Vaccinations could also be required for certain destinations. Officials in the Canadian province of British Columbia, home to popular Alaska cruising ports including Vancouver, Victoria and Prince Rupert, stated in November their preference to not welcome travellers until a vaccine is in widespread distribution.No cruise line has, as of yet, made COVID-19 vaccinations mandatory for passengers.Cruise Critic will monitor this story and will update it with new information as it becomes available.