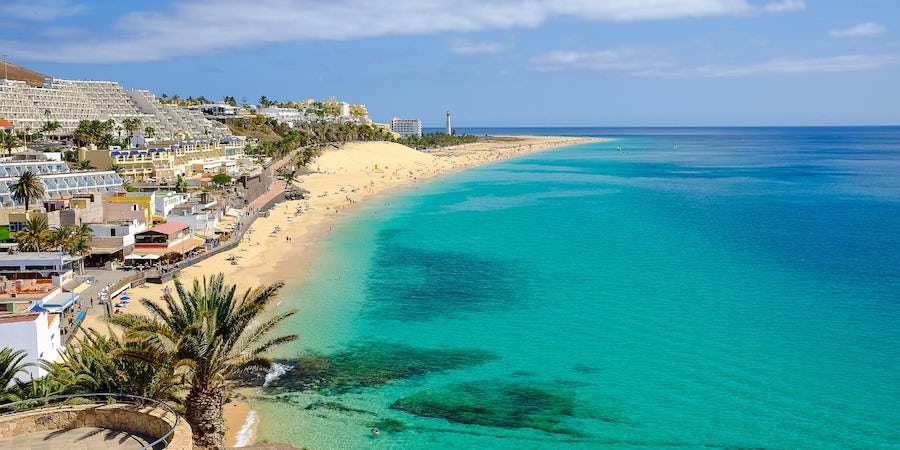 AIDAperla will begin offering weeklong sailings departing from Gran Canaria on December 5, while fleetmate AIDAmar will debut in time for the Christmas holiday season on December 20, 2020.

AIDA stated it is operating all voyages in compliance with the Spanish authorities, which instituted regulations for safe travel in the Canary Islands this month.

AIDA has also rolled out its own health and safety protocols and procedures onboard, including free COVID-19 testing, medical care, social distancing requirements, and shore excursion "bubbles" that require passengers to participate in an AIDA-sponsored excursion as a condition of going ashore.

The new Canary Islands voyages aboard AIDAperla and AIDAmar will depart on Saturdays and Sundays.