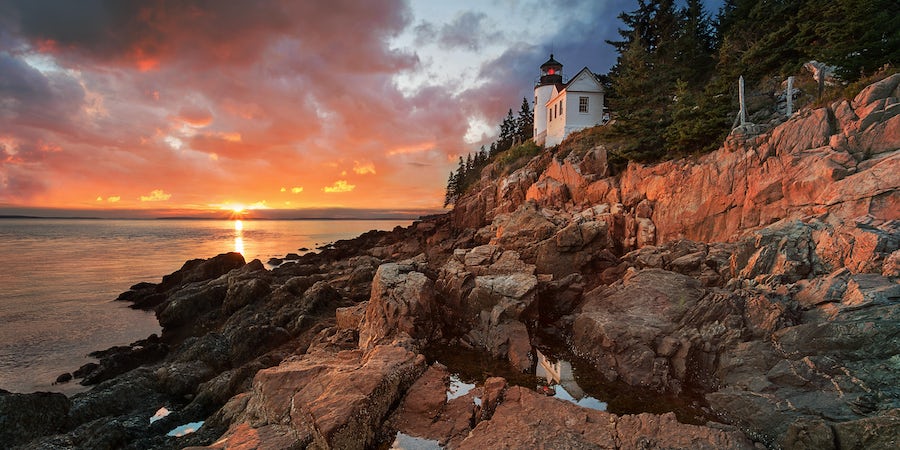 (6 a.m. EST) -- The popular New England port of Bar Harbor, Maine has voted to potentially limit cruise ship calls to the city in 2021.

The news comes on the heels of Key West's decision to limit the size and capacity of cruise ships calling on the iconic port in the Florida Keys.

If Bar Harbor votes to limit cruise ship access next year, the move would have significant impacts on the Canada and New England cruise itineraries that typically depart from New York, Boston, Montreal and Quebec City.

Bar Harbor town council voted on November 17 to introduce the idea of limiting cruise ship calls for 2021. Over 150 cruise ships are already on the schedule for 2021, ranging from small coastal vessels to large mega-ships.

Rather than come to a decision immediately, Bar Harbor town council voted to delay any firm decisions regarding cruise until the New Year. The council did, however, approve a motion to explore the idea of limiting the number of ships allowed to call on the town each year.

Most vessels calling on Bar Harbor are required to anchor offshore and tender passengers ashore.

A discussion of the economic impacts of cruise on the town were presented, with several presenters noting that revenue for some businesses are down 80 percent as a result of the cancelled 2020 cruise season in the region; a trajectory that mirrors the plight suffered by the state of Alaska.

The entire New England and Canadian Maritimes region has been sharply affected by the cancellation of the 2020 cruise season, which typically runs from April until late October.