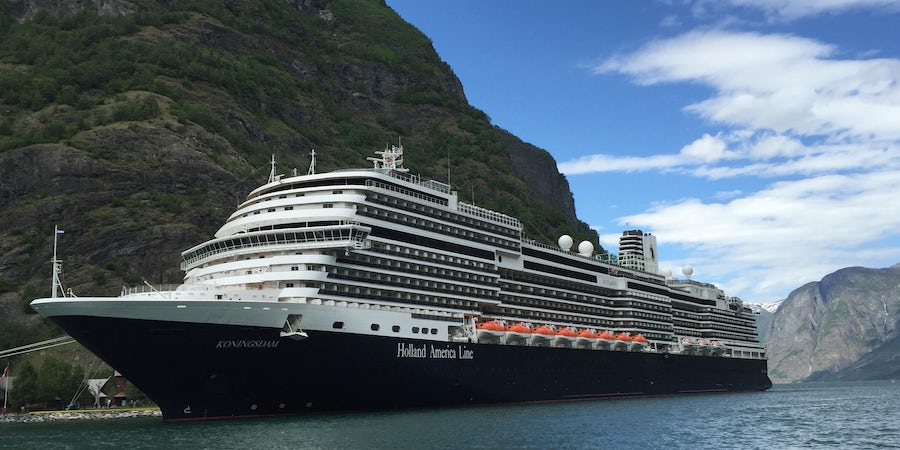 (1 p.m. EST) -- Holland America Line has confirmed to Cruise Critic that it is moving six ships to U.S. waters in order to begin the process of gradually restarting cruise operations.

Holland America's Koningsdam, Nieuw Statendam, Nieuw Amsterdam, Noordam, Westerdam and Zuiderdam are all en-route to the United States at this time.

The fleet is repositioning in order to meet requirements set forth by the U.S. Centers for Disease Control and Prevention's "Framework for Conditional Sailing" that was announced October 30.

Specific timing of an anticipated restart was not provided, though Holland America said it would communicate more details "as soon as possible."

"Following in-depth discussions with the U.S. Centers for Disease Control and Prevention (CDC), other government agencies and medical and science authorities, Holland America Line has decided to start moving six ships toward U.S. waters to begin completing the requirements for the framework for conditional sailing," Holland America Line told Cruise Critic in a statement.

"This requires the ships to enter a precautionary 28-day period of enhanced public health protocols for crew as prescribed by the CDC to meet the “framework.” This does not mean there are any cases of COVID-19 on the ships."

Holland America's statement further noted that while additional work still remains to be done before cruise can resume, the line continues to work with the CDC on its eventual return to passenger operation.

"As we coordinate these efforts, our highest responsibility and top priorities are compliance, environmental protection and the health, safety and well-being of our guests, crew, shoreside employees, and the people and communities our ships visit," said the line.

As of this writing, Koningsdam is currently at anchor off Panama City. Nieuw Statendam is alongside in Brest, France. Nieuw Amsterdam is off Curacao. Noordam is en-route to Italy. Westerdam is sailing from Southampton to Rotterdam, while Zuiderdam is at anchor off Greece.