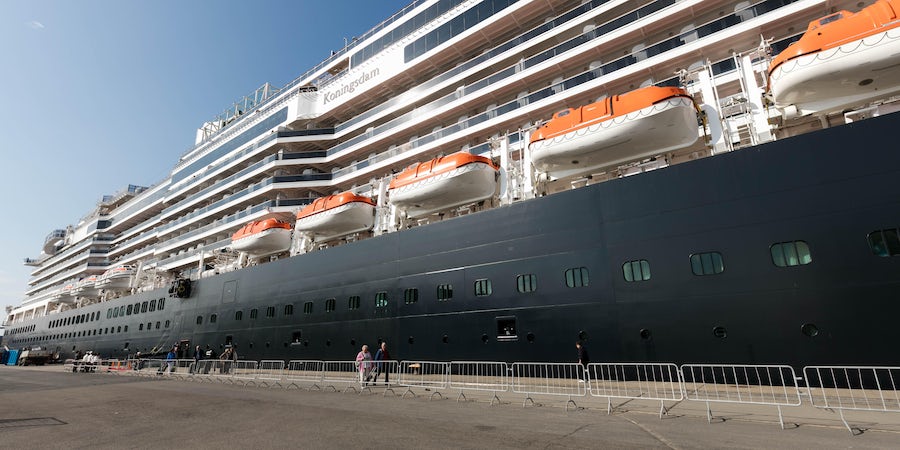 The pharmaceutical giant Pfizer, working with the German company BioNTech, put out a release Monday citing that

an early analysis of the results

from its coronavirus vaccine trial showed a 90 percent success rate. While wide distribution of the vaccine is far from close and many more studies need to be done and results analyzed, the news is some of the best that travel companies could have received since the virus began in early 2020.

Many loyal cruise fans hold cruise line stocks, as being a shareholder can give you booking discounts. Monday's bump in overall investor confidence in cruise sent a ripple of excitement through the Cruise Critic message boards.

"This is the best news I've heard in a long, long time. (I) have a DD (dear daughter) who is high risk, so we are ecstatic," wrote keywest1 on a thread. "Look at it this way--we've waited since March without much encouragement, so even if it's still quite a ways off at least there is light at the end of the tunnel. Cruising is beginning to look possible for us again."

"So hopeful that this will be the beginning of getting this pandemic under control and that our health and lives will return to some semblance of pre-Covid days," wrote colonialinnkeeper on the Holland America Line board. "In the meantime, we have to use other means to keep the spike from rising at a rate of more than 100,000+ per day."

Readers also discussed whether cruise lines would or should require passengers to take the vaccine before sailing in the future -- and whether cruisers themselves feel comfortable with that.

No cruise line has made any mention of a vaccine requirement, although certain countries do require some vaccines, such as yellow fever, as a pre-requisite for entering. Vaccines are not mentioned in the Healthy Sail document that cruise lines submitted to the Centers for Disease Control and Prevention (CDC) or in the framework for conditional sailing that the government agency put out on October 30.

"The biggest uphill battle and what could really screw things up is people who won't get the vaccine," wrote Laszlo in a thread on the Norwegian Cruise Line message board.

"I have never understood people who resist getting vaccinations. I'm sure there will people who don't get this one, unfortunately," replied wayfairers. "I'm getting one as soon as it is available to me."

"I think for people who won't feel comfortable getting the vaccine yet, (they) need to know the complete side effects it could cause, (It's) understandable for some people to be concerned about side effects," noted spanishguy1970. "We all want to get back to life as soon as possible and the operative word is LIFE. Now for those who are never vaccines advocates those will never see the light no matter how much proof you show them."

Many posts speculated on the timing of when people could get the vaccine, and whether it would be ready to go in time for those booked on 2021 sailings.

The CDC has recommended that people receive the vaccine in the following order: Health care workers; essential workers and those in critical industries; people with high-risk medical conditions and people older than 65 years.

"While I agree that this is good news, it is still going to be a good long while before enough people have access to the vaccine for it to help cruising," said sanger727.

"I have a cruise in March. I'm not sure if my family will be able to get the vaccine before that cruise, but it flattens the fear and ultimately it makes my cruise more likely to sail as planned," said travelhound on the Royal Caribbean board.