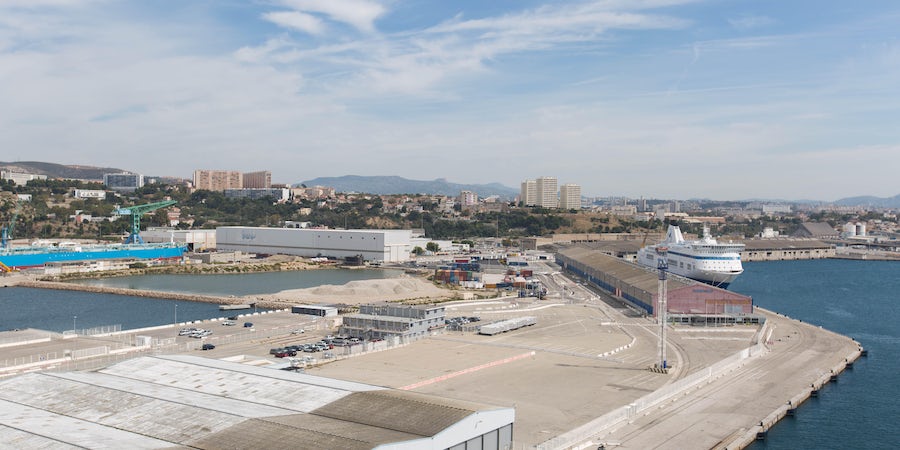 (4 p.m. EDT) -- A Ponant ship that experienced a COVID-19 outbreak has docked in Marseille, France, where the line is working with French health authorities to disembark passengers and crew.

Le Jacques Cartier has reported 13 positive COVID-19 cases from its most recent cruise, which was carrying 72 passengers and sailing an itinerary from Malta to Athens. The line said no one is showing critical symptoms.

Two crew members tested positive October 25, the night of departure, when the ship was in Syracuse, Italy. In line with Ponant's procedures, as well as those established by the Italian government, all passengers and crew were screened using PCR tests.

The people who tested positive were immediately placed in isolation in their cabins, under supervision of the doctor onboard, the line said. The ship was held in Syracuse as the line petitioned to return to France. Permission was granted Friday, and the ship left Italy on Saturday, arriving today in Marseille.

Ponant was among the first ocean cruise lines to resume sailing, on July 11. Since then, more than 60 cruises have sailed successfully with 3,500 passengers, the line said. Le Jacques Cartier launched in July as Ponant's newest ship,

Among the protocols the company has implemented since resumption: negative PCR tests required for crew and passengers before boarding (although Ponant doesn't test at the terminal); decontamination of luggage; temperature checks three times a day and fresh-air ventilation in staterooms. Masks and social distancing are required. The line says port trips are reduced and controlled, although it doesn't require passengers to stick with ship-sponsored excursions.

It's unclear whether the rise of COVID-19 cases in Europe has affected the rest of Ponant's 2020 season. Cruise Critic has reached out to Ponant and will update this story with more information once available.