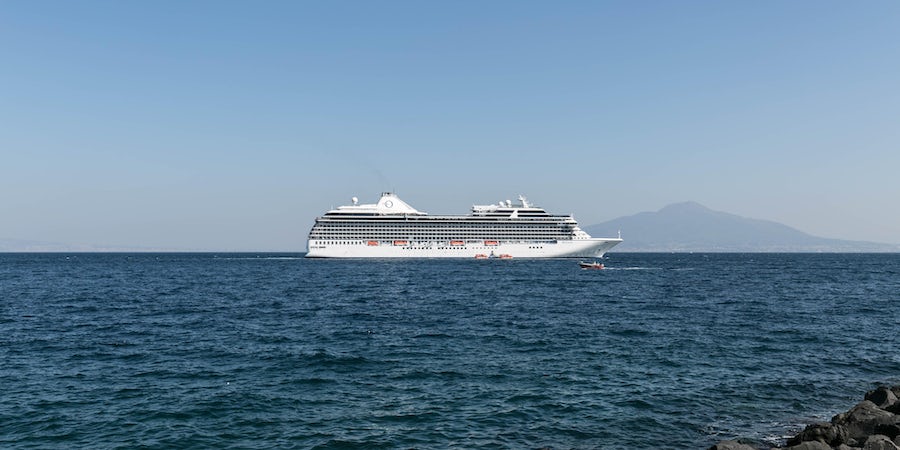 Burning Questions: What We Want to Know After Reading the CDC's New Cruise Order

in September that the White House had initially overruled CDC Director Robert Redfield, who had wanted the No-Sail Order extended into February 2021.The CDC's new framework from November 1, in some ways, appears to offer lines the flexibility to restart their cruise operations safely and in full compliance with the CDC's health and safety objectives.On closer inspection, however, it would seem that the CDC's new guidance is a No-Sail Order by any other name. Should cruise lines complete the required steps -- something they will no doubt start doing immediately -- the CDC could continually reserve the right to deny them the ability to sail until it decides otherwise thanks to the sheer number of steps and procedures required by lines for compliance.This order is in effect until November 1, 2021 -- meaning any decision the CDC makes will be with us for the next year.