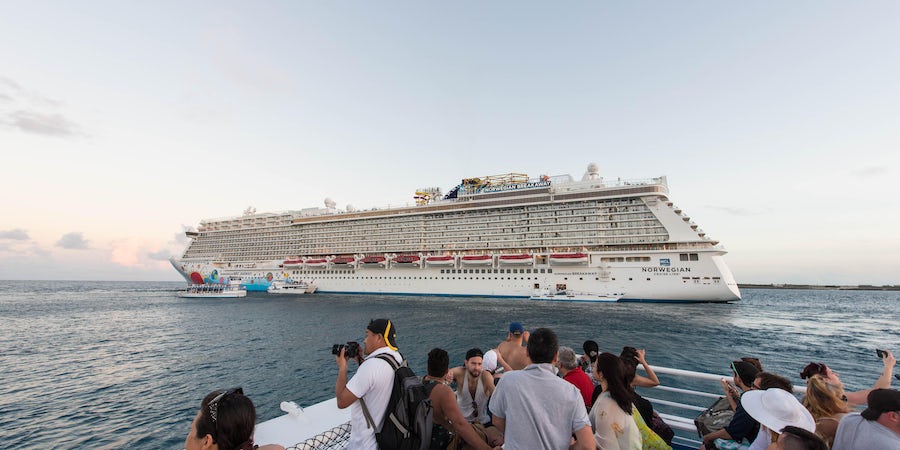 (updated 7:41 a.m. EST) -- Several major cruise lines have canceled December voyages, as companies began the process of determining what steps need to be taken to meet the Centers for Disease Control and Prevention (CDC) requirements to start sailing again.

Norwegian didn't specifically cite the CDC's "framework for conditional sailing," which was released Friday, as the reason for the continued suspensions. The comprehensive framework outlines the process that cruise lines must go through to get ready for paying passengers -- and it's a lengthy one, with several phases that need to be completed before sailings can resume.

"The Company will continue to work in tandem with global government and public health authorities and its Healthy Sail panel expert advisors to take all necessary measures to protect its guests, crew and the communities visited," Norwegian Cruise Line Holdings said in a statement.

Over the weekend, Carnival Cruise Lines dropped its December sailings from its website and officially confirmed all sailings would be canceled until next year -- the line had previously canceled all but a handful of cruises departing from Miami and Port Canaveral.

"Our highest responsibility and top priorities are always compliance, protecting the environment, and the health, safety and well-being of our guests, the people in communities we touch, our crew and shoreside employees," he said.

"We continue to work with the U.S. Centers for Disease Control and Prevention, and global government and public health authorities, as well as top medical and science experts around the globe, on a comprehensive plan for the eventual restart of cruising in North America. With their collective guidance, we have developed and continue to update our enhanced health and safety protocols that are in the best interest of our guests, crew and overall public health. Whenever we restart our cruise operations in the U.S., we certainly look forward to welcoming our guests on board."

"Our primary goal continues to be a healthy return to service for our guests, crew and the communities we visit," the company said in a statement. "As we work with the CDC and others toward this shared goal, Royal Caribbean Group will be extending the suspension of sailings to include those departing on or before December 31, 2020, excluding sailings from Singapore.

MSC extended the cancellation for its three ships based in Florida: MSC Seaside in Port Canaveral, and MSC Meraviglia and MSC Armonia in PortMiami through December 31.

Palm Beach-based Bahamas Paradise Cruise Line pulled all of its voyages off its website over the weekend. As of Monday morning, the site only contains a splash screen stating that cruise bookings are no longer being accepted at this time.

The canceled cruises put a damper on the excitement that was originally felt on Friday when the CDC replaced its long-standing No Sail order with the conditional sailing framework. While the No Sail order technically expired as of Sunday, the numerous requirements and certifications of the CDC's new framework mean that cruising won't realistically happen in 2020.

Analysts now predict that late January and February are more likely dates for the resumption of cruises with actual paying passengers; cruise lines must complete a series of simulated cruises with volunteers first.

"Bottom line is that cruise lines will not be able to offer passenger cruises in December, but January seems possible, though February more likely, in line with what the CDC was reportedly already targeting," UBS analyst Robin Farley said in a report Monday.