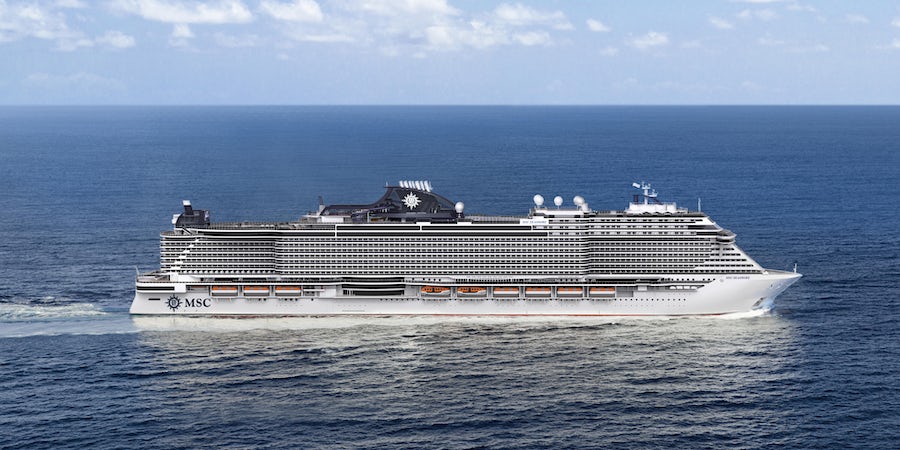 (11:05 a.m. EDT) -- MSC Cruises will install a new and advanced technology sanitation system to improve the quality and cleanliness of the onboard air for its passengers and crew.

Known as 'Safe Air', the new system will be fitted on MSC Seashore, the line's newest ship, which is due to launch in July 2021 and will be the first of two "Seaside Evo"-class ships.

MSC claims that the technology -- which uses ultraviolet rays to blast organic particles and so prevents the circulation of air pollutants -- will be a world first for a cruise line.

However, other lines are trialling similar technologies, including Norwegian Cruise Line, which announced new health and safety protocols that included the installation of new medical-grade H13 HEPA (High Efficiency Particulate Air) filters across its fleet. These filters are estimated to remove 99.95 percent of all airborne pathogens that are 0.1 microns or larger (COVID-19 is 25 percent larger than this).

Seattle-based Windstar Cruises also plans to retrofit its entire six-ship fleet with HEPA filters, and will use the same UV-C technology as MSC, which is designed to kill bacteria and viruses, including coronaviruses, before they can enter the air mix aboard its ships.

The Safe Air sanitation system was developed by Fincantieri's designers and technicians and the virology laboratory of the International Center for Genetic Engineering and Biotechnology, a leading global research institute headquartered in Trieste, Italy.

It employs similar technologies to those of Xenex, whose LightStrike Germ-Zapping Robots (they've been likened to R2D2) are already being used in hotels, restaurants, food processing facilities, and office buildings -- and it has built protocols for cruise ships. The robots use broad spectrum UV light to quickly decontaminate rooms and public spaces.

The new sanitation system forms another part of the line's overall strict health protocols, which has allowed the resumption of limited cruises in the Mediterranean on two ships -- MSC Grandiosa and, on Monday, MSC Magnifica.

Other health and safety protocols include universal health screening before boarding a ship which comprises three comprehensive steps -- a temperature check, a review of a personal health questionnaire and a COVID-19 antigen swab test. Crew are tested up to three times before being permitted to start their work.