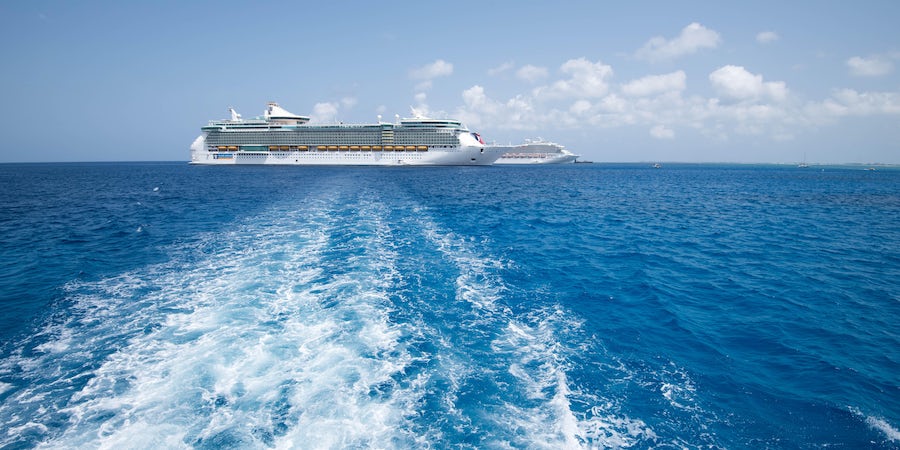 (2:20 p.m. EDT) -- A potential restart of cruise operations announcement that may be forthcoming as early as next week, pending approval from the U.S. Centers for Disease Control and Prevention (CDC), said Vicki Freed, SVP Sales, Trade Support and Service with Royal Caribbean.

Freed, who made the comments during her weekly Coffee Chat with travel advisors on Wednesday, indicated that the health and safety protocols developed by Royal Caribbean's Healthy Sail Panel were implemented and ready to go but cautioned that the announcement could be further postponed, "If we don't hear back this week from the CDC."

Currently, the CDC's "No-Sail" order is in effect through October 31. Royal Caribbean has cancelled all U.S. departures through November 30, 2020.

Freed did not provide any additional details, and did not speculate which ships, itineraries or homeports would return first, or when that might take place.

Other Royal Caribbean executives joining the Coffee Chat did, however, drop hints about some new potential itineraries.

When responding to a travel agent query about when Royal Caribbean might resume cruises to the Mexican Riviera on the Pacific coast, Joshua Carroll, Royal Caribbean's VP Port Development, said that as Royal Caribbean's Alaska deployment continues to expand, additional winter destinations are being sought out on the West Coast.

"We're growing dramatically in Alaska," he said. "We're looking at a number of different options for the winter and we think that pretty soon we may have something exciting to announce."

Royal Caribbean has not offered Mexican Riviera cruises since January 2011, when Mariner of the Seas was pulled off the weeklong runs from San Pedro (Los Angeles), California.

Carroll also spoke about the possibility of increased overnight stays being added to itineraries.

"Yes," Carroll said, in response to a travel agent's question. " Will see more overnights, especially in places like Europe."

Carrol pointed out that overnight calls allow passengers to travel further afar and take in more of the sights available to cruisers, particularly in Europe where there are any number of tourist attractions within a relatively small geographical area.

It was not mentioned whether these overnight stays would be added to existing itineraries or to itineraries released moving forward.

Brittany Briggs, Royal Caribbean's director, revenue strategy, said that cruisers awaiting new itineraries may not have to wait all that long.

Itineraries for future years, "typically open in November-December and again in the spring," said Briggs. She noted that itineraries for the 2022-2023 cruise season may be just around the corner and stated that an announcement will likely be made in November to release these voyages.

Asked about additional itineraries out of Vancouver, British Columbia, Carroll said that Royal Caribbean is actively looking at several non-Alaska options for sailings from Vancouver, including the Pacific Northwest.

He noted, however, that offering Vancouver-Hawaii sailings posed some challenges for the line's newest vessels, which are only able to dock in certain ports of call due to their size. Royal Caribbean typically sends one of its smaller Radiance Class vessels on a handful of repositioning voyages to and from Vancouver to Hawaii.