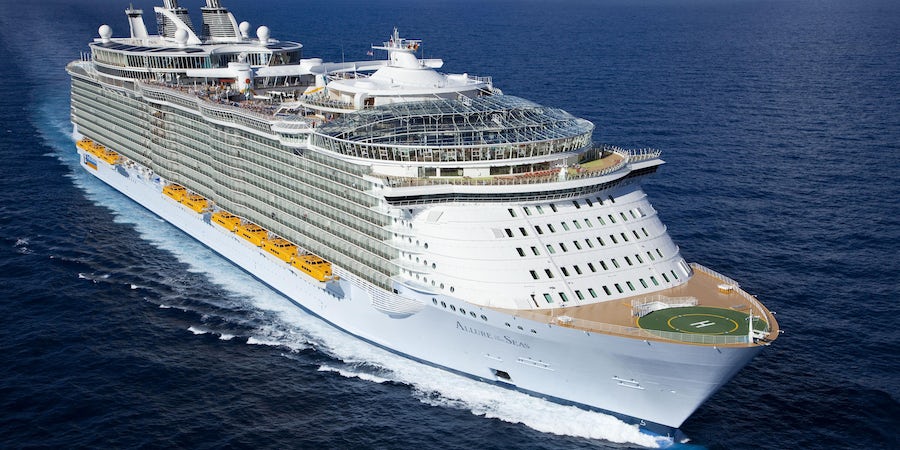 (5 p.m. EDT) -- Royal Caribbean Group, which counts Royal Caribbean, Celebrity and Azamara among its cruise lines, has extended its suspension of operations through at least November 30, 2020 -- and into 2021 for some brands.

"Our primary goal continues to be a healthy return to service for our guests, crew and the communities we visit," states a Royal Caribbean press release. "As we work with the U.S. Centers for Disease Control and Prevention and others toward this shared goal, Royal Caribbean Group will be extending the suspension of sailings to include those departing on or before Nov. 30, 2020, excluding sailings from Hong Kong."

Royal Caribbean is cancelling all sailings that were scheduled to depart on or before November 30, 2020, with the exception of voyages scheduled embark in Hong Kong.

The move follows that of Carnival Cruise Line, which recently suspended all but a few sailings from Miami and Port Canaveral through the end of the year. On Monday, Norwegian Cruise Line also announced it would suspend sailings through November 30.

While on its face, the news seems poor, Royal Caribbean executives have been putting out a message of optimism in recent days. Chairman and CEO Richard Fain put out a cheerful video on Monday and has noted that line plans to conduct a series of test cruises before any revenue service commences.

Indications have also showm that Navigator of the Seas may begin crewing up later this month in PortMiami.

approximately 60 days for a vessel to be brought out of layup.

Should crewing begin now for select vessels, it would put Royal Caribbean in a position to resume limited cruising from the Americas come December.

While also pausing through November 30, Celebrity has also cancelled all Asia and Australia/New Zealand voyages for the 2020-2021 season. Whether those vessels will be placed in long-term layup or redeployed has not yet been announced.

The cancellations cut deep at Azamara, with the full cancellation of the line's Winter 2020-2021 sailings in South America, South Africa, Australia, and New Zealand. The line's three-ship fleet is scheduled to re-enter service between March and May 2021.

Royal Caribbean Group states it will be contacting affected passengers with rebooking and compensation options individually.