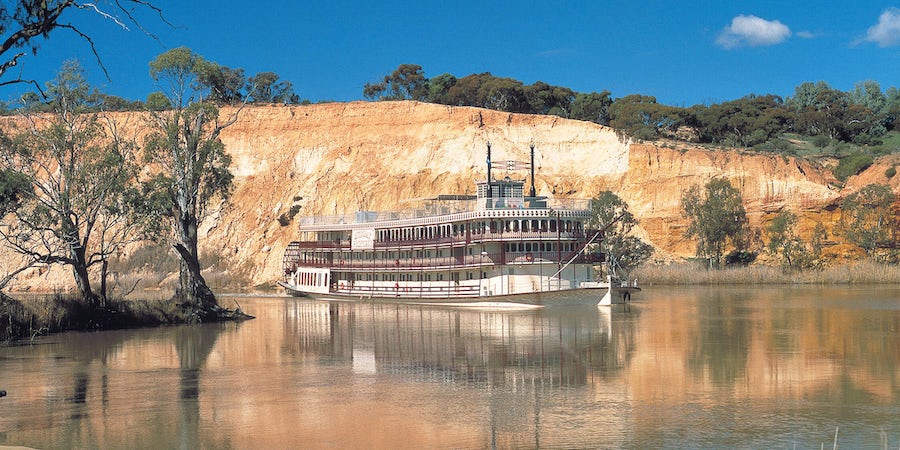 (2:30 a.m. AUST) -- Cruising has resumed along the Murray River after the country-wide suspension of cruising in March.

The resumption of services follows an amendment by New South Wales officials that allows for operations to resume -- provided that vessels do not dock on the northern side of the Murray River.

It also specifies cruises may not carry passengers who have been in a "restricted area" or an area with a significant COVID-19 outbreak.

Burgess promised Hazzard that Murray Princess will operate in accordance with all relevant COVID-19 safety protocols, including checking addresses of passengers to ensure they do not come from a COVID-19 hotspot.

Burgess had previously petitioned ministers in New South Wales for an exemption to the state's health orders, which had prevented the company from resuming services from Echuca, Victoria on the Murray River.

Ocean cruising is set to resume in Australia on October 14 on Coral Expeditions Coral Discoverer.