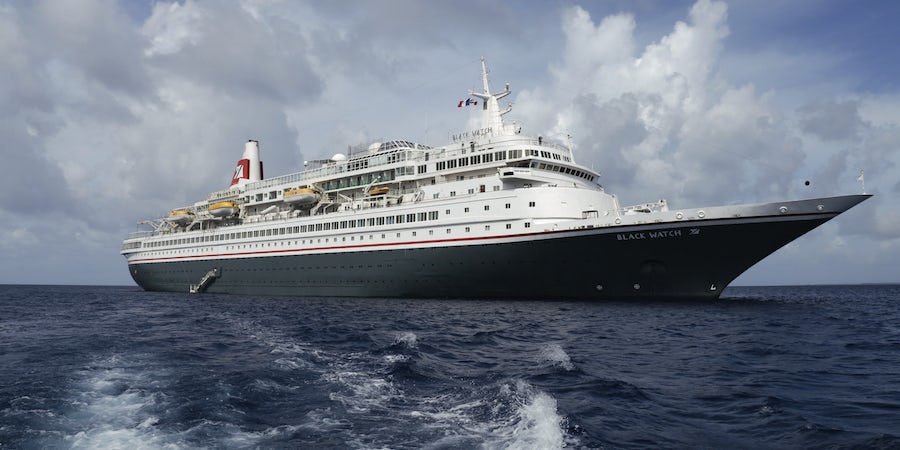 (11:21 a.m. BST) -- After much speculation on their fates, Fred. Olsen Cruise Lines has sold sister-ships Black Watch and Boudicca as a pair.

Instead of being scrapped, the two vessels will serve as floating accommodation vessels for a company in Turkey. Accommodations vessels are typically used for a variety of projects, but are not hotels that will be accessible to the public.

Boudicca is scheduled to depart from Rosyth this week, with Black Watch following shortly thereafter. The vessels have been laid up at the Scottish port along with the rest of the Fred. Olsen fleet, including Holland America Line's former Amsterdam and Rotterdam, which have been renamed Bolette and Borealis, respectively.

Fred. Olsen purchased the two Holland America Line vessels in July, and confirmed the departures of Black Watch and Boudicca the following month.

Earlier this month, the line revealed the home port and sailings for Borealis, which will primarily based in Liverpool and begin sailings in April 2021.