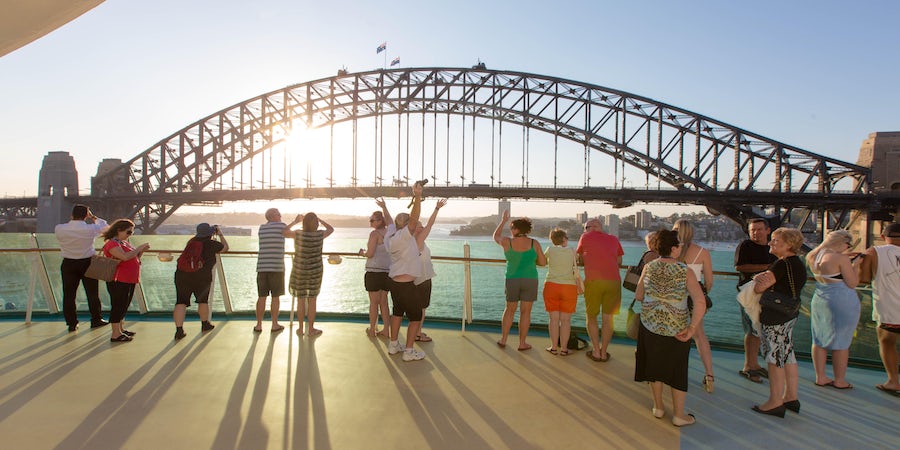 (10:30 a.m. EDT) -- CLIA Australasia has created a new Cruise Suppliers Advisory Group in response to Australia's current ban on cruises, which is scheduled to run through until at least December 17, 2020.

The Advisory Group will include representatives from Australia's transport companies, food and beverage providers, local farmers and wholesalers who provide provisions, services and goods for the Australian cruise industry.

The goal of the Advisory Group is to support a phased return to cruise operations in Australia. CLIA Australasia managing director Joel Katz had said the Advisory Group would meet regularly and would play a part in the organizations efforts to lobby governments at all levels.

The Australian cruise industry injects approximately $5 billion AUD into the local economy. CLIA Australasia estimates that more than 18,000 jobs are at risk across the country due to the current ban on cruise.

"Many of these suppliers have been devastated by the suspension of cruise operations in a similar way to members of the travel and tourism industry," Katz said.

Katz notes that even with extensive health measures in place, a phased return to cruising involving local Australians only would be a way to restart the local cruise industry safely.

CLIA Australasia notes that local businesses have, in some cases, lost a significant portion of their revenue due to the loss of the cruise lines. Cruise ships calling in Australia routinely provision using local suppliers, providing everything from food and beverage needs for hotel operations to local pilotage, bunker fuel, and other technical requirements.

Australia has banned most cruise operations through December 17, 2020. Many cruise lines already have canceled their Australian cruise itineraries through the end of 2020.