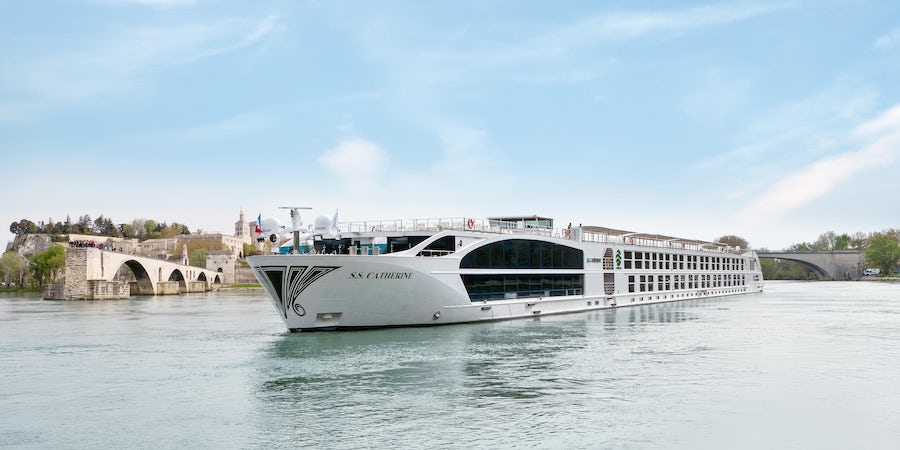 (5p.m. EDT) -- A number of river cruise lines, including Avalon and Uniworld, are hoping to restart cruising before the end of this year.

Speaking at a virtual river cruise conference organised by Cruise Lines International Association U.K., the lines indicated they were hoping to resume services in time for the European Christmas markets and, in the case of Uniworld Boutique River Cruise Collection, possibly also on the Nile River.

Both lines have paused operations until October 31. However, a number of European river lines have restarted -- with positive initial results, bar one COVID-19 incident -- for several weeks carrying just European passengers.

"So we're hoping to take some British passengers this year, by the end of the year."

TUI River Cruises has already announced it will launch toward the end of November, after a six-month delay, offering Christmas markets cruises to British passengers on new ship TUI Isla.

"And at the moment there will be some markets open on the Rhine and the Danube, but everything's changing all the time so it's quite difficult to say which ones they will be."

She added that the line was looking to add some "different themes" to the cruises should there be any changes to the Christmas markets.

"The thing to keep in mind is many people only know the big Christmas markets," said Lucia Rowe, managing director of A-ROSA, which has been sailing safely for three months. "But there are plenty of more quaint and more intimate Christmas markets.

"So even if the Christmas markets aren't the ones that were originally advertised, we will do everything possible to include other ones."

In terms of other U.S. river lines, AmaWaterways is also operating, but just for German and Dutch charter passengers.

While river such as the Rhine and Danube are popular for their Christmas sailings, other waterways are sparking interest, as well.

"Already we're starting to see some very nice pick up for the Nile," Uniworld President & CEO Ellen Bettridge said. "We have the new ship, the SuperShip Sphinx was supposed to launch this month and so we are anxious to get her out there, so who knows maybe we can get off some voyages before the end of this year."

Bettridge also spoke about SS Venezia, its Italy-based ship, which has recently been completely refurbished. It will operate along the Venice lagoon and the River Po.

The conference also saw the results of a survey among previous river cruise passengers that indicated a number of key concerns, including general uncertainty over travel through multiple countries (bar the Douro and the French waterways, most river cruises travel through a number of countries); and river ships being small compared to ocean ships so harder to maintain social distancing.