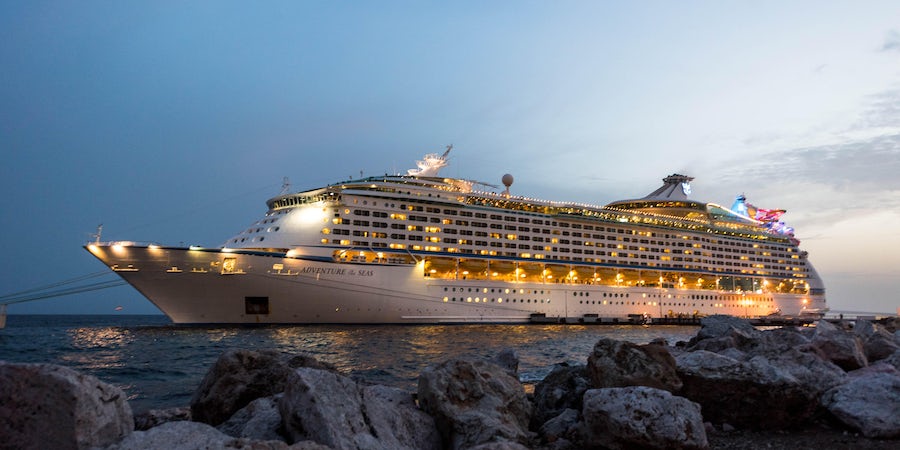 (3:45 a.m. EDT) -- Royal Caribbean has announced a series of new cruises to Europe and the Caribbean for the Summer 2021 season, along with the redeployment of Adventure, Brilliance, Jewel, Independence, and Vision of the Seas.

The new itineraries include the debut of the line's newest ship Odyssey of the Seas as well as four-and-five-night Mediterranean getaways from Barcelona and additional summer sailings in the Caribbean, with ships sailing from Tampa, Florida and San Juan, Puerto Rico.

Royal Caribbean said the decision to shuffle ships around was guided by market research and valuable passenger feedback.

The new deployment schedule is as follows:

Adventure of the Seas: Previously scheduled to be deployed from Copenhagen and Stockholm, the ship moves to Barcelona instead to sail a mixture of four-and-five-night Mediterranean cruises. Ports of call can include La Spezia and Rome, Italy; Ajaccio, Nice and Marseille, France; and Palma and Ibiza, Spain.

Jewel of the Seas: Moves from Amsterdam and Barcelona to Copenhagen and Stockholm. The Radiance Class ship will sail weeklong cruises throughout Northern Europe, visiting Helsinki, Finland; Tallinn, Estonia; and Visby, Sweden.

Independence of the Seas: Moves from Fort Lauderdale to Miami. The ship will now offer a summer Caribbean season of six and eight-night cruises to the Southern and Western Caribbean.

Vision of the Seas: Moves from Barcelona to San Juan, offering a brand-new summer program of Caribbean cruises. The weeklong adventures will call on ports that can include Philipsburg, St. Maarten; Basseterre, St. Kitts and Nevis; St. John’s, Antigua; Castries, St. Lucia; and Bridgetown, Barbados.

Brilliance of the Seas: Stays put in Tampa for the 2021 summer cruise season, where it will offer four, five and seven-night Caribbean voyages.

Odyssey of the Seas: The line's first Quantum Ultra-class ship will sailing from Rome, offering seven night itineraries to the Greek Islands and Ephesus, Turkey.

Harmony of the Seas: The Oasis-class ship will be heading back to Europe for the first time since its inaugural season in 2016, with seven-night sailings to the Western Mediterranean from Barcelona

Other summer 2021 voyages to Europe include Anthem of the Seas' lost 2020 season in Southampton, which will include seven-night cruises to the Norwegian fjords, France, Spain and Denmark.

The Caribbean, Alaska, and Asia-Pacific will sail as currently scheduled.

Royal Caribbean states passengers with confirmed bookings on the above ships between April and November 2021 and those who are impacted by these changes are being notified directly.