You may also like
Dismiss
Coronavirus: Updated Cruise Ship Policies and Cancellations Because of COVID-19 (2021)
Celestyal Cruises Buys Costa Cruises Ship
In Industry Step Forward, CDC Seeks Public Comment On Cruise Resumption
What Happens to Cruise Ships During the Pandemic's Hurricane Season?
Rolling Out the Deals: Why Now Might Be a Great Time to Book a Cruise
Australia Extends Ban on Cruises to March 17, 2021
Royal Caribbean's Anthem of the Seas Cruise Ship to be Based in Southampton in 2021
Royal Caribbean's Odyssey of The Seas Cruise Ship Officially Christened
Emerald Cruises Officially Launches in Australia
These Ships Are Coming Back To The U.S. in 2022: Here’s Why You Should Care 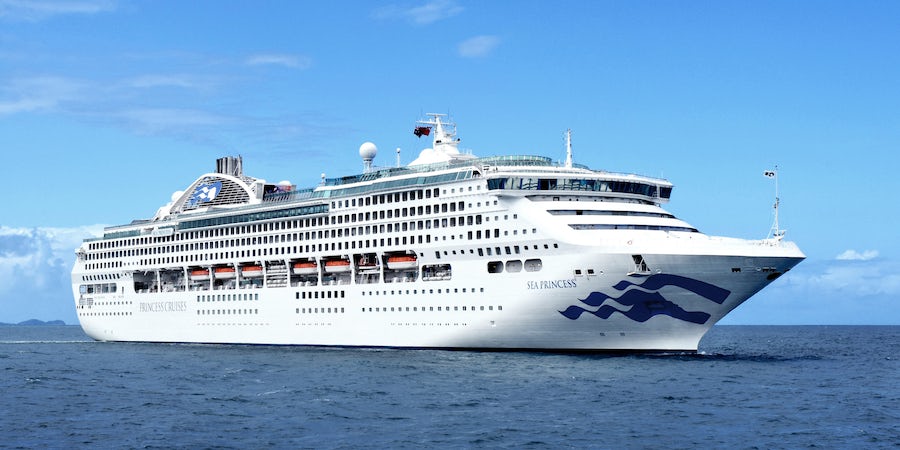 (9:49 p.m. EDT) -- After significant speculation, Princess Cruises confirmed late today that it has sold the iconic Sun Princess and Sea Princess.As a result, Princess Cruises is canceling all Sun Princess sailings from December 28, 2020 through August 14, 2021; and all Sea Princess cruises from December 23, 2020 to November 9, 2021.A buyer has not been announced for the two ships. The news comes following intense speculation about the future of the two vessels after parent company Carnival Corporation announced that it intended to dispose of additional tonnage to cut costs as the global health pandemic continues. The two Sun Class vessels are among the oldest in the Princess Cruises fleet. The 2,000 passenger Sun Princess, the lead vessel in its class, debuted in 1995. Sister-ship Sea Princess entered service three years later, in December 1998.Rumors surrounding the future of the popular ships began to swirl with the revelation that both were conspicuously missing from Princess Cruises' 2021-2022 Australian deployment plans announced earlier this month.A news release issued earlier this month by Japanese-based organization Peace Boat regarding the acquisition of a new ship did not name the vessel but did use an image of Sun Princess. It is widely expected Sun Princess will replace Ocean Dream and Zenith next spring. "Sun Princess and Sea Princess contributed to significant growth in Australian cruising," Princess Cruises President Jan Swartz said. "Both ships defined the premium cruise experience with Australians and New Zealanders spending close to 14 million nights aboard these ships. While it is never easy to say goodbye to any ship in our fleet, this will allow us to deploy newer ships enhancing our offerings for Australia cruisers and focus on bringing into service exciting newbuilds like the upcoming delivery of Enchanted Princess.When built, Sun and Sea Princess were some of the largest and most modern cruise ships afloat and paved the way for Princess Cruises' trendsetting Grand Princess, which set sail in 1998. In recent years, Sun Princess and Sea Princess have both been deployed primarily in the Australian market. Sun Princess, though, was scheduled to return to Vancouver and Los Angeles for a series of voyages to Alaska between May and August 2020. The ship, once a staple of the Alaska cruise run, had been absent from the region for several years. The removal of these two vessels marks the end of the Sun Class with Princess Cruises. Although Princess sometimes counts Coral and Island Princess as members of this class, these two vessels are larger and more modern, having debuted in 2002 and 2003 respectively.Princess Cruises said in a statement that passengers booked on affected voyages will be notified, along with their travel advisors, about how to book a future Princess cruise when operations resume. Refunds will be available upon request. Passengers booked on affected cruises can learn about the specifics of the options available on