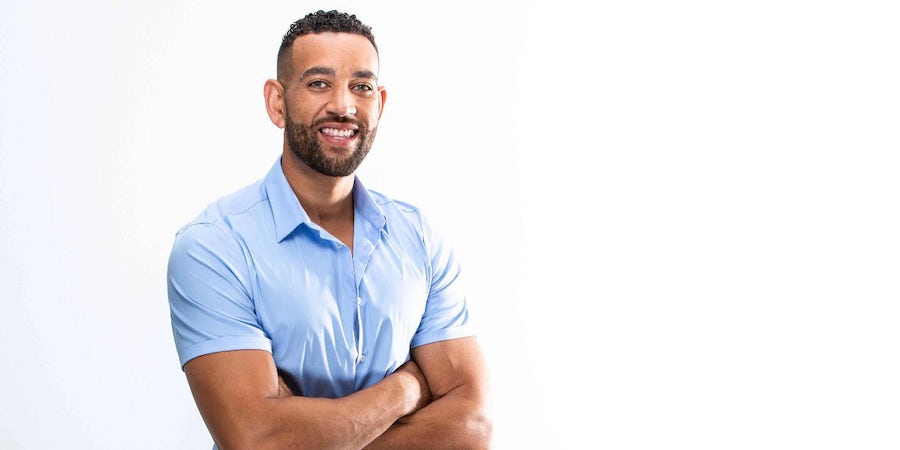 In a Facebook live video from his home in London, Mitcham, who had been slated to be the cruise director of Carnival Cruise Line's next ship, Mardi Gras, gave the surprising news, which he called a "difficult decision."

"I am a whirlwind of emotions, from ecstatic to excited to sad to happy to nervous," he said.

Mitcham, who has worked for Carnival for 14 years, didn't give a reason for his departure, only saying it was time.

"We've done a lot of talking over the past few months, and it's definitely time for me to move on to my next adventure," he said in the short video.

The news is surprising for Carnival cruise fans, who have showered Mitcham with support over the years. Besides being tapped to lead Mardi Gras, the cruise line's much-anticipated newbuild, Mitcham has become a social media star with more than 57,000 followers on Instagram and an active Facebook fan page.

Retirement also seems like a strange word for a man in his 30s, who prides himself on shirtless selfies and has been featured as a "hunky cruise director" in People magazine.

"After cruising with Matt on the Vista, it was the very first time I really paid attention to a cruise director. He was so good and set the bar so high that it was hard for anyone else to come close," TNcruising02 wrote. "He will be a huge loss to Carnival. I was really hoping to have him as a CD on my Mardi Gras cruise."

"He was great, so sad to see him go," Jamman54 said. "People have to work and make money. I know several of our favorite Fun Squad members that have taken land jobs. Good for them, but sad for us."

In his video, Mitcham didn't say what his next step would be but said that in the "next few weeks" he would be releasing exciting news.

Some on the boards speculated that Mitcham could end up at Virgin Voyages, even though the new line does not have traditional cruise directors. Instead, the adults-only line had been hiring personalities who could headline "Happenings" around the ship.

"I can see him working for Virgin Cruises, he definitely fits in with their employee culture," nofocruiser said. "He's young, personable and sexy -- a perfect fit for Virgin."

"All of us thank him (Mitcham) for providing so much fun for so many people and wish him nothing but happiness in his journey ahead," Heald wrote on Facebook.