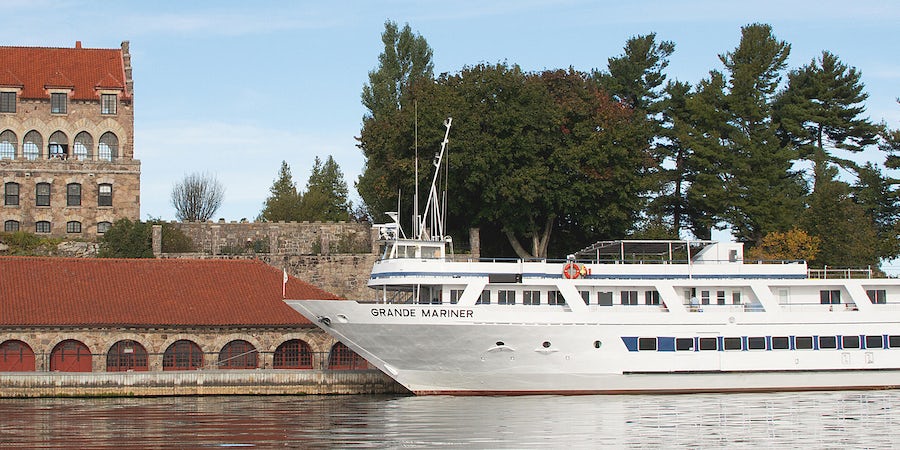 (Updated 11:50 a.m. EDT) -- After indications that Blount may have been shuttering its cruising arm, Blount Small Ship Adventures, the line confimed on August 25 that it is ceasing operations effective immediately as a result of the ongoing global health crisis.

On August 12, a sponsored post on the popular gCaptain website showed the three Blount vessels -- Grande Mariner, Grande Caribe and Niagara Prince -- as being "currently for sale by owner and open for viewing by appointment at the Blount Boats facility in Warren, Rhode Island."

Blount Small Ship Adventures -- an offshoot of shipbuilder Blount Boats -- has been in business for decades, offering small-ship cruises throughout the United States and the Caribbean. Its three vessels are also listed as being for sale on the Blount Boats website.

"Yes, this is confirmation that Blount Small Ship Cruise Lines has ceased operations," Julie Blount, EVP of Blount Boats, told TravelPulse. Blount stated that the company would focus on its small shipbuilding operations in the United States, but would no longer offer cruises.

The Blount Small Ship Adventures website, meanwhile, now only displays a splash-page with a generic email address for inquires. The website states the company hopes to resume operations in 2021. Blount Small Ship Adventures was founded in 1966 by Luther Blount as the American Canadian Caribbean Line. It is the first U.S.-based cruise line to fold following the coronavirus pandemic that has already claimed the British line Cruise & Maritime Voyages; Royal Caribbean's Spanish arm, Pullmantur; and German operator FTI.