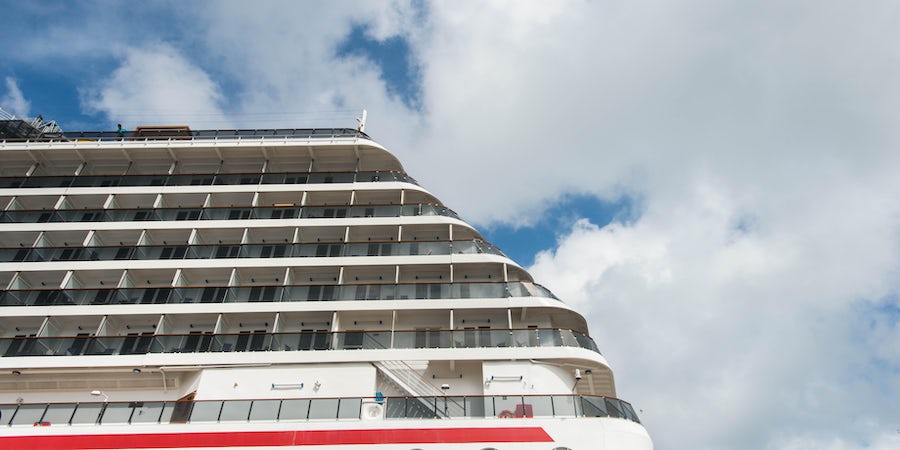 (12:20 p.m. EDT) -- Two more cruise ships will be heading out of Carnival Corporation's global fleet, the company announced as the coronavirus pandemic and the near-global halt of cruising continues to weigh on earnings."On July 23, 2020, senior management of the Company evaluated these two ships for impairment and concluded their carrying values are no longer recoverable when compared to their estimated remaining future cash flows," the Carnival Corporation

said. The Corporation also noted it also expects to take on a $600 million to $650 million impairment charge in the third quarter of 2020.In accounting terms, an impairment charge describes a dramatic reduction in the recoverable value of a fixed asset -- like ships.In recent weeks, several Carnival Corporation ships have been jettisoned, including Carnival Cruise Line's Carnival Fantasy and Carnival Inspiration, which are being scrapped in Turkey; four Holland America ships that are being sold to other operators; and Costa NeoRomantica, which will enter service with Celestyal Cruises in 2021.While the Carnival Corporation umbrella includes nine separate cruise brands, it would seem likely that the two vessels mentioned as being sold are Carnival Fascination and Carnival Imagination. Carnival had previously stated that it had no immediate plans for these vessels to re-enter service for the line but did not provide details on their future.Based on the value of the impairment charge, these ships -- if sold -- would likely also be headed to the breakers. Ships that are sent for scrapping are often sold for a fraction of the cost that a vessel remaining in service with another operator would fetch.Carnival Corp. refused to give any specifics on which ships would be sold. "We have not yet announced any details around the two ships to date, so I am unable to provide any information at this point," corporate spokesman Roger Frizzell told Cruise Critic.