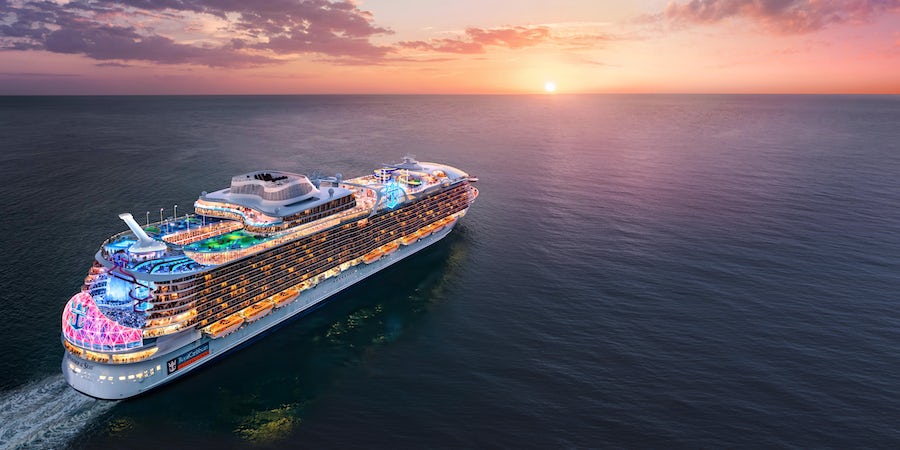 In a statement issued to Chinese stakeholders, Royal Caribbean said the vessel would not launch as scheduled during spring 2021. The company provided no new timeline for when Wonder of the Seas would enter service, or when it would begin operations in China.

"The coronavirus pandemic has caused an unprecedented impact on the global cruise ship industry and the construction of the new Wonder of the Seas was delayed due to the impact of it in shipyard operations," noted Royal Caribbean in a statement.

The line did not provide a new timeline for the debut of Wonder of the Seas, nor did it commit to a timeline for when the vessel might eventually arrive in Asia, or speculate on whether it would be redeployed to new markets.

"Royal Caribbean always firmly believes that the fundamentals of China's economy have not changed due to the epidemic and that the trend of the cruise market will continue to develop," said Dr. Zinan Liu, Royal Caribbean Cruises Asia chairman.

The 5,448-passenger Wonder of the Seas is the latest Royal Caribbean vessel to suffer construction delays as a result of the ongoing COVID-19 coronavirus pandemic. In June, the debut of Odyssey of the Seas -- Royal Caribbean's second Quantum Ultra-class ship -- was pushed back to April 2021, owing to construction delays at the Meyer Werft shipyard in Papenburg, Germany.

Royal Caribbean isn't the only line to be affected by construction delays resulting from the coronavirus pandemic. Carnival Cruise Lines recently had to further delay the introduction of its much-anticipated Mardi Gras to February 2021, and indefinitely postpone its massive transformation of the 2000-buit Carnival Victory into the all-new Carnival Radiance.